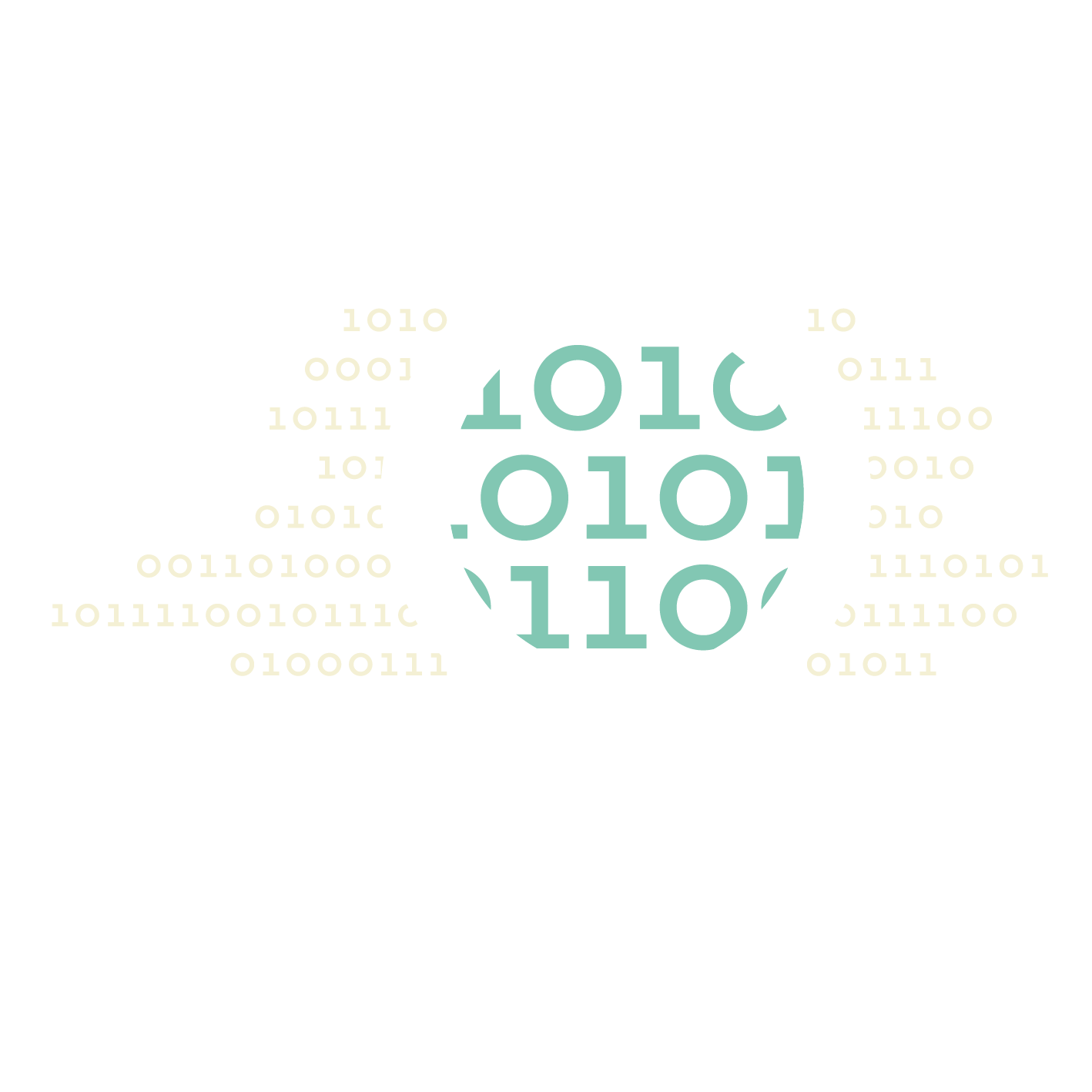 An important part of the UK government's post-Brexit review of the UK funds regime is its commitment to a new set of tax rules for UK-resident asset holding companies.  As we reported in January, a competitive regime – with benefits similar to those already available in Luxembourg and Ireland – would enhance the UK's position as a centre for asset management.  The latest developments are encouraging, suggesting that the Treasury is determined that, when the new rules become effective in April 2022, they will meet the industry's needs.

Having issued a second consultation at the end of last year, significant industry engagement has improved part one of the proposals, which were published last month.  The draft legislation is not yet perfect and – as the tax authority, HMRC, knows –  many of the rules which are yet to be published are some of the most important bits to get right.  But it is now likely that many alternative asset managers will want to integrate UK holding companies into their toolkit when the changes take effect next year.

Under the latest proposals, a company will be able to opt into the new regime if it is at least 70% owned by pension funds, charities, sovereign wealth funds, insurance companies, or a "diversely owned" fund managed by a regulated manager – a category that is likely to include most private funds. There are two key exclusions: neither trading activity nor holdings of UK land can benefit from the new rules.

The tax treatment of a qualifying UK holding company will be adapted to recognise its status as a holding vehicle: it will be exempt from capital gains, it will receive a tax deduction for any interest it receives from profit participating loans, and there will be no requirement to withhold tax on interest on debt held by the company's investors.

There are a multitude of possible uses for the new UK holding company, including for the stack of new companies used on a buyout, as a master holding company, as a "fund of one" for a managed account, or as part of the plumbing beneath some credit funds.  The new vehicle could also be an attractive way to hold non-UK real estate.

... The new tax regime for UK holding companies is welcome news for those hoping for concrete action from the government to stimulate the financial services sector after Brexit, and it has both the potential and momentum to fulfil the market's high hopes ...

There are a few outstanding issues, some technical and others more substantive. However, it is encouraging that the government has set up a working group – which includes representatives from Travers Smith – to resolve these problems. Issues still to be bottomed out include the tax consequences of existing holding companies joining the regime or a company temporarily failing the qualifying conditions, VAT on management fees and – crucially – how share buybacks can be used to deliver capital gains treatment. These provisions will not be easy to draft, but we are urging the government to err on the side of simplicity. Operational ease is key if fund managers are to make the switch.

The new tax regime for UK holding companies is welcome news for those hoping for concrete action from the government to stimulate the financial services sector after Brexit, and has both the potential and momentum to fulfil the market's high hopes.  But policymakers should remember that it is not enough to get one part of the infrastructure right.  There are many variables that will determine UK competitiveness in the years to come, and unnecessarily burdensome regulatory changes – including the imminent prudential changes for certain private fund advisers – could undo many of the gains on the tax front.

For more of our content on alternative asset management, please visit our designated hub on our website here.

Accessing Retail Investors: In September we are hosting a webinar on Long Term Funds for the retail market, focused on ELTIFs and LTAFs.  These important structures are generating significant interest.  Please click here for more information and registration details. 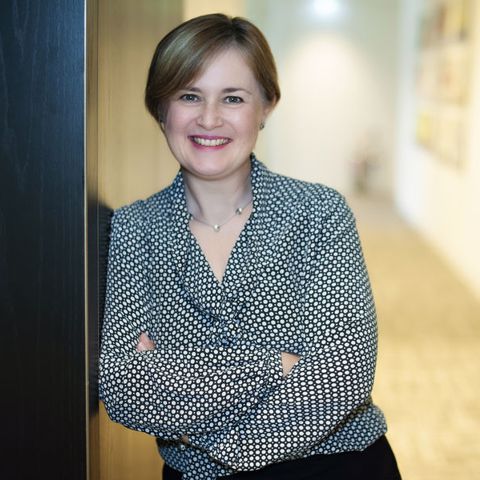 View all
Legal briefing
May 24