The High Court has ruled that the UK Government's Net Zero Strategy breaches its obligations under the Climate Change Act 2008. The ruling took place on 18 July 2022, following a case brought by Friends of the Earth and ClientEarth (inter alia), who alleged that the Government failed to produce detailed climate policies to show how the UK’s legally binding carbon budgets will be met, in line with its obligations under the Climate Change Act.

By way of recap, the Climate Change Act 2008 is the basis for the UK's approach to tackling climate change, including its target to reducing UK greenhouse gas emissions to Net Zero by 2050. It requires that emissions of carbon dioxide and other greenhouse gases are reduced and that climate change risks are adapted to. The Act also establishes the framework to deliver on these requirements, with the Secretary of State setting a series of 5-year carbon budgets leading up to 2052 which must then be approved by Parliament.

In addition to requiring revised policies to be put in place that meet the scrutiny of the UK's Climate Change Committee (CCC) (which recently found that credible plans exist for just two fifths of the government’s required emissions reductions), the High Court ruling also found that the public and Parliament were kept in the dark about a shortfall in achieving a key target to reduce emissions. In particular, it emerged that the Government's existing policies would not result in the reductions necessary to meet the UK's sixth carbon budget – i.e. the volume of greenhouse gases the UK can emit during the period 2033-37, resulting in an estimated 5% shortfall. As Client Earth explains, this 5% shortfall over the sixth carbon budget is significant in climate terms as it totals c.75 million tonnes of CO2e, which is equivalent to almost the total annual emissions from all car travel in the UK.

Following this historic judgment, the Government will now be required to update its climate strategy to include a quantified account of how its policies will achieve the stated climate targets, based on a realistic assessment of what it is actually deliverable in practice. The updated climate strategy will then need to be presented to Parliament for further scrutiny by MPs.

This historic judgment emphasises the importance of clarity and transparency by the Government in meeting the UK's climate objectives. It also highlights the important role of Parliament in scrutinising Government decisions and helping to hold them to account for their carbon reduction commitments.

This decision is a breakthrough moment in the fight against climate delay and inaction. It forces the Government to put in place climate plans that will actually address the crisis.

Please see here for a full copy of the High Court's judgment. 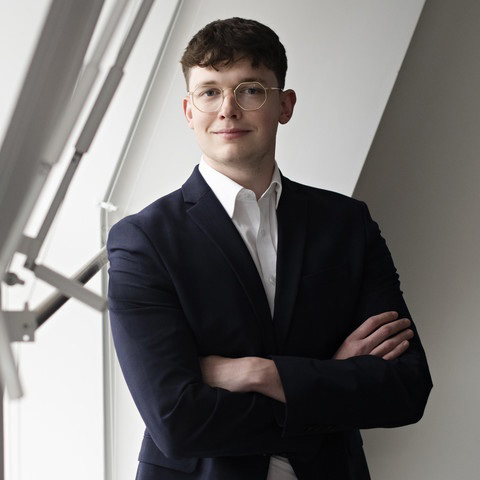