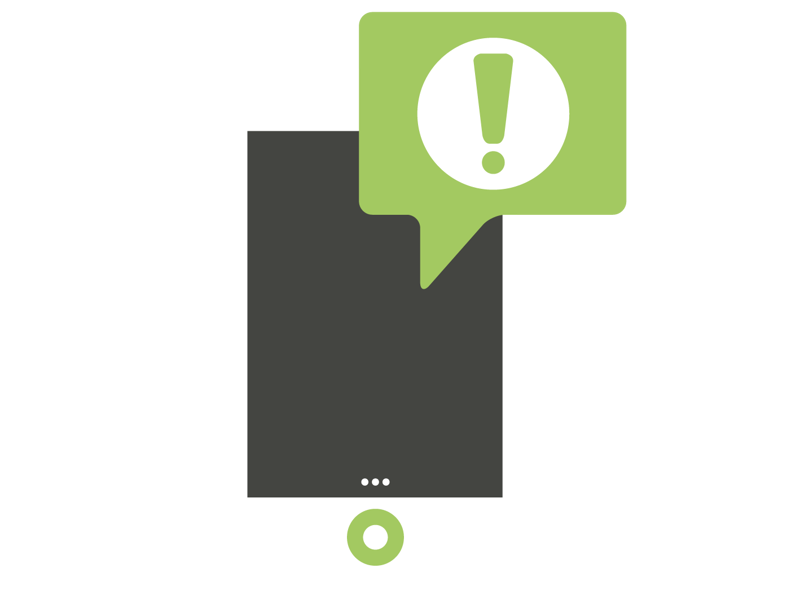 On 26 April 2021, the Global Anti-Corruption Sanctions Regulations 2021 ("ACSR") came into force in the UK – the second targeted sanctions regime the UK has introduced in under a year. This follows the July 2020 Global Human Rights Sanctions Regulations, which we reported on here.

The ACSR were first announced as part of the UK Government's Integrated Defence Review (published 16 March 2021) with the intention of preventing individuals involved in corruption (which is defined as bribery or the misappropriation of property) from either moving money through the UK's financial system or entering the UK freely. The ACSR are expected to provide the UK with an additional, powerful tool to hold the corrupt to account.

As part of ACSR comings into force (under powers set out as part of the Sanctions and Anti-Money Laundering Act 2018), the UK's Foreign Secretary, Dominic Raab, announced the first list of individuals who would be subject to sanctions under the ACSR, initially targeting 22 individuals from six different countries involved in serious corruption offences. The UK's sanctions regulator, the Office of Financial Sanctions Implementation as well as the International Corruption Unit in the National Crime Agency have been tasked with overseeing the enforcement of this new regime.

In his statement before Parliament, the Foreign Secretary stated that the ASCR would be used to "target the individuals who are responsible, and should be held responsible, for graft and the cronies who support or benefit from their corrupt acts".  ASCR provides another avenue for the Government to impose asset freezes and travel bans on individuals and organisations who are involved in serious corruption – with a particular aim of targeting corruption perceived to be draining "the wealth of poorer nations" or which "poisons the well of democracy around the world".

The initial list of 22 individuals subject to sanctions includes the following:

In addition to having travel bans and asset freezes imposed upon them the individuals subject to ACSR will be unable to open UK bank accounts or conduct business with UK businesses. This means that UK businesses will be unable to provide funds or economic resources, directly or indirectly, to designated persons. Financial institutions will be required to report any accounts or monies they hold for a designated person and a specific licence will need to be sought to continue a transaction that would otherwise be prohibited.

As referred to in our briefing on the UK's Integrated Defence Review, this new regime continues to emphasise to the international community that the UK remains a relatively progressive international sanctions advocate, in addition to a proponent of reducing inequalities worldwide. This comes at an especially important time for the UK, given the Government's announcement last year it would cut UK international aid spending from 0.7 per cent of national income to 0.5 per cent.

The measures were announced at the same time the US announced its own specific corruption sanctions. It is hoped the two nations' complementary sanctions actions will fortify the impact of them.

With the UK increasingly opting to sanction a wider group of individuals and businesses directly, UK businesses will need to exercise still more caution as part of general on-boarding processes and be on the lookout for possible related risk areas in the course of commercial negotiations and due diligence.

Enhanced screening procedures may need to be implemented to ensure that clients, customers, suppliers, agents, business partners and other intermediaries, including relevant beneficial owners, are not on everchanging lists of those subject to targeted sanctions. Outside of businesses already subject to statutory anti-money laundering requirements, this will represent a novel approach for many.

Follow us on LinkedIn for all our updates from Travers Smith Operational Risk.

The Integrated Review 2021: new UK sanctions and money laundering regimes to be introduced