What does the UK-EU trade agreement say about digital trade?

The Trade and Cooperation Agreement (TCA) between the UK and the EU, which took effect on 1 January 2021, dedicates an entire chapter to digital trade arrangements, such as the supply of goods and services through online channels. This is the first time an EU trade agreement has included a specific chapter of this nature and marks the importance of digital trade between the two jurisdictions. But how much will it really impact UK-based tech businesses?

The TCA provisions relating to digital trade have the stated objectives of addressing "unjustified barriers to trade enabled by electronic means" and ensuring an "open, secure and trustworthy online environment for businesses and consumers".  Subject to various exceptions (discussed further below), the UK and the EU make commitments in the following areas:

They also agree to:

Impact of the digital provisions in practice

The main value of the digital provisions is in providing comfort to businesses that they will be less likely to face substantial new barriers in relation to EU-UK trade in future.

An example would be the issue of customs duties on software downloaded via electronic transmissions (as is the case with most software);  it is clearly helpful for a UK software business to know that its products will be very unlikely to face tariffs on sales to EU customers because the TCA expressly prohibits this.  Similarly, it is also helpful that the TCA  requires the parties to adopt a wider definition of "computer-related services" than is generally thought to apply under the WTO GATS regime.  Without this, both parties would have more scope to restrict the provision of such services in future.

Welcome as they are, however, the digital provisions will be very unlikely to require the parties to sweep away existing measures which might be regarded by some as barriers to trade.  On the contrary, those measures are likely to continue to be permitted, mainly as a result of the numerous public policy carve-outs to which the digital provisions are subject.  For example, although both parties make commitments on cross-border data flows, they remain able to impose conditions on transfers of personal data where these are considered justified to protect privacy.

That said, it is important to bear in mind that, as a general rule, the level of access granted to third country tech sector businesses by the UK and the EU under WTO rules was already fairly liberal.  As a result, there was arguably fairly limited scope for the TCA to remove a large number of existing  barriers in this sector. 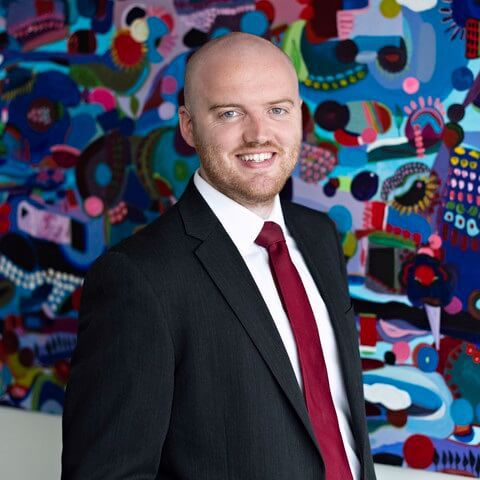