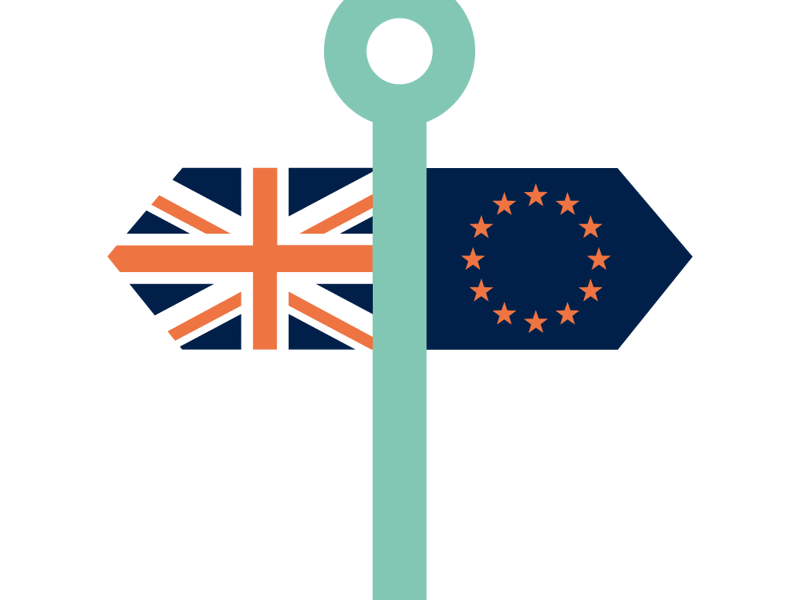 We have recently updated our cross-practice area guide to the UK-EU Trade and Cooperation Agreement (TCA), which breaks it down into key topics of interest to business. Our commentary has been fully updated to reflect developments such as the EU's recent data adequacy ruling regarding the UK. The revised guide also links to relevant sections of the final, official version of the TCA (as opposed to the draft version published in December 2020). Meanwhile, if you're after something short, here's a three minute video guide to the TCA.

What has changed between the draft and final version?

The final, official version of the TCA was published in April 2021, superseding the draft published in December 2020. Although there were no substantive changes, it involved a wholesale renumbering of the entire agreement, using a completely different numbering system from the draft. Following reformatting, the entire text, including Annexes and Protocols, now runs to over 2500 pages.

Aside from the sheer length of the TCA, the difficulty this creates for businesses is that some will have become familiar with the numbering used in the draft – and much useful commentary was produced based on that draft, but now contains out of date references to provisions of the TCA. To address this problem, we have produced our own table of contents for the final version of the TCA which also includes references to the numbering used in the draft. You can also access a destination table in the form of a spreadsheet (produced by the House of Commons Library) showing final TCA numbering against draft TCA numbering.