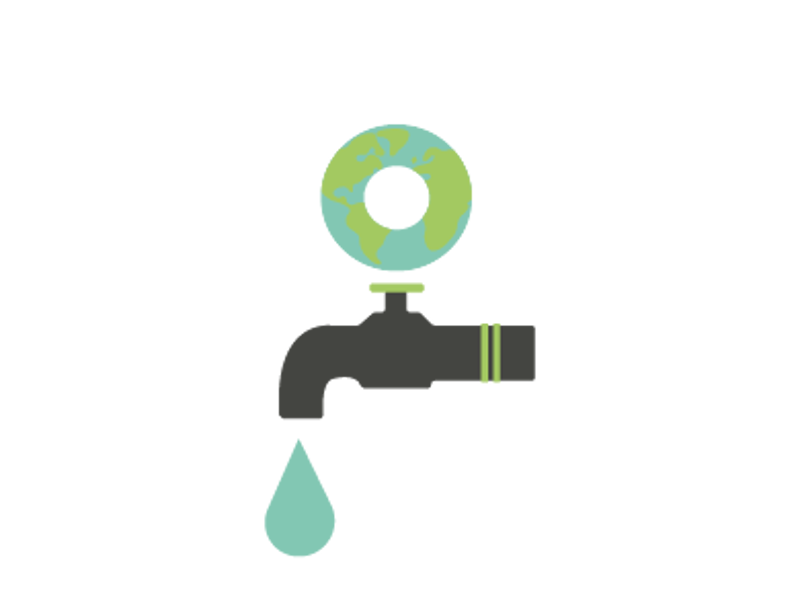 On 9 August 2021, Working Group I of the UN's Intergovernmental Panel on Climate Change  ("IPCC") presented its report on the physical science basis of climate change (the "Report"), the first of three parts that will together form the IPCC's Sixth Assessment Report ("AR6"), due to be released in full in spring 2022.

The Report delivers the same messages as the IPCC's first report in 1990 but with a significantly increased sense of urgency. Whilst not shying away from the catastrophic, and in some cases "irreversible" impacts that human influence has had on the earth's atmosphere, ocean and land, the IPCC's view is that it is still possible to slow the negative climate trend in this century by ceasing the use of fossil fuels and deforestation.

At present, rather than being on the right trajectory to meet the Paris Agreement's goal to limit global warming to well below 2 degrees Celsius (preferably 1.5 degrees) by 2050, today's activities are likely to result in 2-3 degree increase. At this level, likely impacts include loss of food production capacity, water shortages, sea level rises, forest fires, flooding, and other material impacts on the world economy and biosphere.

The Report is based on the review of 14,000 scientific studies by 234 authors from 65 countries, and  46 countries commented on the Report. The IPCC notes that important advances have occurred in climate science since the last major report in 2013, improving climate models and finding new ways to combine data, resulting in the best ever past, present and future understanding of climate change.

It is time to get serious.

The IPCC's main findings are as follows:

The report presents, as expected, some truly alarming statistics:

These sometimes hidden facts are accompanied by physical, discernible impacts: extreme heat, rainfall and heat, which affect humans, animals, agriculture and the wider ecosystem. Some climate impacts are unprecedented in intensity or have never been seen before.

According to UN Secretary General Antonio Guterres, the "… report is a 'code red' for humanity. The alarm bells are deafening, and the evidence is irrefutable: greenhouse gas emissions from fossil fuel burning and deforestation are choking our planet and putting billions of people at immediate risk. Global heating is affecting every region on Earth, with many of the changes becoming irreversible ...This report must sound a death knell for coal and fossil fuels, before they destroy our planet."

The Report states that it is "indisputable" that human activities have caused and are causing climate change. Although it has been known and reported for several decades that this was the case, the innovation in the Report is the IPCC's advanced understanding of the connections between global emission releases and the tangible climate impacts. The scientific advances in understanding also mean that the Report presents a more reliable estimate of the changes the earth might experience (depending on future scenarios).

The Report identifies a range of climatic impact drivers - heat/cold, rain/drought, snow/ice, coastal flooding – considers what these mean for society, and looks at the specific thresholds beyond which there will be severe consequences for people, agriculture and wildlife.

Certain climate impacts, notably changes in oceans and ice sheets, are already irreversible for at least several decades, meaning that sea levels will continue to rise for many years regardless of the temperature rise. Other changes, however, may be slowed or even stopped by rapid, strong and sustained reductions in emissions.

Carbon Dioxide ("CO2") is the key greenhouse gas ("GHG") causing climate change and the primary driver of CO2 emissions is burning fossil fuel (with agriculture being another key driver). The IPCC has identified a near linear relationship between the amount of CO2 emissions and the extent of observed and future warming, meaning that every single tonne of CO2 emitted adds to global warming.

The Report quantifies just how much more CO2 we can release and still have a chance of meeting the 1.5 or 2 degree goal. Currently around half of emissions are absorbed or stored by oceans and land. However, these natural carbon sinks will take up a smaller proportion of future emissions and therefore will be less effective at preventing accumulations if emissions continue to rise. Strong reductions in other GHGs are needed, including methane (the largest source of which is agriculture), which will also improve air quality.

Is it all bad news?

Certainly the Report is clear about the catastrophic impacts that have already been caused and will continue to occur unless significant action is taken immediately.

The Report assessed five scenarios, in all of which warming would exceed 1.5 degrees in the next two decades. However if emissions are reduced rapidly and reach net zero by 2050, temperature rises are expected to be very close to 1.5 degrees by the middle of the century and would decline to below that level by 2100. The messaging from the Report press conference was extremely clear: the climate we experience in the future depends on decisions we make today.

While the IPCC has been accused of "erring on the side of least drama", headlines accompanying the Report which talk of "irreversible" impacts and "code red for humanity" do not support this accusation. The Report's authors state that the findings represent a best estimate of climate impacts and the expected effects of various climate responses. The Report does take into account lower risk/higher impact potential events, such as the collapse of the Antarctic ice sheet, as requested by Government decision makers, so that they have full visibility over the entire scale of risk.

The magnitude of climate change and how it is managed varies by location and the IPCC is clear that one size does not fit all. This Report features more regional specific information which may inform decisions on managing risks. Though the IPCC directs their work primarily at policy makers, organisations who are for example looking to invest in high impact projects, or offset their emissions via projects where they are most needed, are also likely to benefit from the more granular detail in the Report.

Alongside the Report, the IPCC launched an interactive atlas, which presents a wealth of regional information about expected atmospheric, ocean and pollutant changes across different temperature rise scenarios.

What impact will the Report have on COP26?

The UK's Chief Scientific Advisor, Sir Patrick Vallance, who has recently been better known for his contributions on the COVID-19 Pandemic than climate change, wrote in the British press that the IPCC report should lead to a renewed emphasis on science and innovation – a message consistent with the UK's desired post-Brexit image of a 'science powerhouse'.

For this reason, the upcoming COP26 summit will include a dedicated day of science and innovation, and the emphasis will be on using science to not only understand climate change but also to produce solutions to it. Sir Patrick described the 1.5 degree target as "ambitious but not fanciful" and voiced his hopes that the report would spur historic action at COP26 in November.

There is a clear expectation, and precedent given that the 2013 IPCC report was published just ahead of the Paris Agreement, that the IPCC report will encourage greater climate ambition and could lead to bold and unified action at COP26.

With that said, the IPCC noted in the report launch press conference that only 110 out of 191 countries had submitted new nationally determined contributions (see our previous briefing here), as required by the Paris Agreement.

The Physical Science Basis report is only one part of the overall AR6. The report of Working Group II on impacts, adaptation and vulnerability is expected in February 2022, and Working Group III on climate change mitigation is expected to publish its part of the report in March 2022. Notably neither will therefore be published ahead of COP26 in November. The final AR6 Synthesis Report will be published in May 2022.