COP26: 100+ countries sign up to the Global Methane Pledge 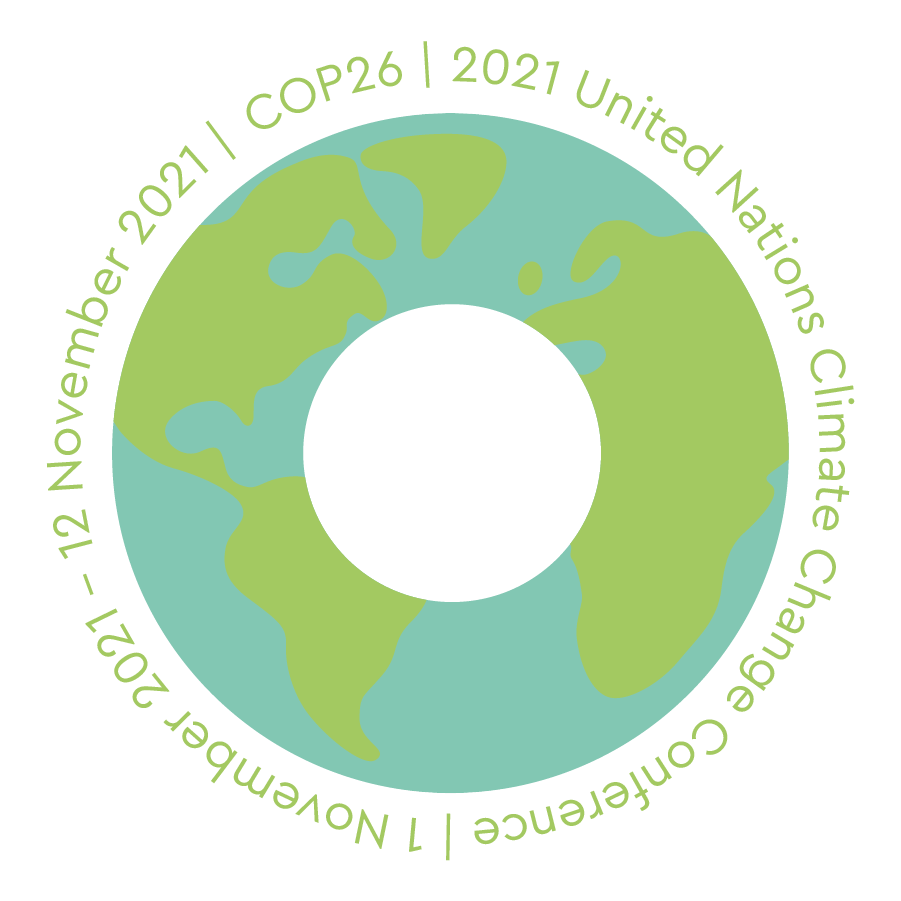 Tuesday's big announcement, following swiftly from Monday's commitment to end deforestation by 2030, was that over 100 countries have signed up to dramatically reduce their emissions of methane by supporting the Global Methane Pledge. Though carbon dioxide is often the greenhouse gas that grabs headlines, methane has more than 80 times the warming potential of carbon dioxide in the first 20 years after it is emitted, making its reduction important for short term management of temperature rises. Major sources of methane are the fossil fuel energy sector, agriculture and waste.

The Global Methane Pledge was announced in September 2021 by the EU and the US jointly but formally launched at COP26, backed by over 100 countries together representing over 40% of global methane emissions. Brazil was amongst the supporters, while Australia, China, India and Russia were not. Countries signing up to it agree to collectively reduce global methane levels by at least 30% from 2020 levels by 2030, which, if achieved, should reduce warming by at least 0.2 degrees. Importantly, participating countries have committed to annual progress reviews. The private sector, development banks, financial institutions and philanthropy are also called on to support abatement.

The US concurrently proposed a new rule under the Clear Air Act that would strengthen methane emission reduction requirements for certain new or modified oil and gas sources, and require states to develop plans for existing sources in the energy sector. The US will look at other sources of emissions with a view to future rules. Similarly, Canada announced that it would require the oil and gas sector to reduce methane emissions by 75% by 2030, a target which, according to the International Energy Agency, would reduce total methane emissions by 25% if applied on a global scale.