Travers Smith LLP is thrilled to announce that its Partner and Head of our Pensions Sector Group, Daniel Gerring, has won the Mentor of the Year Award at the 2021 British Legal Awards. 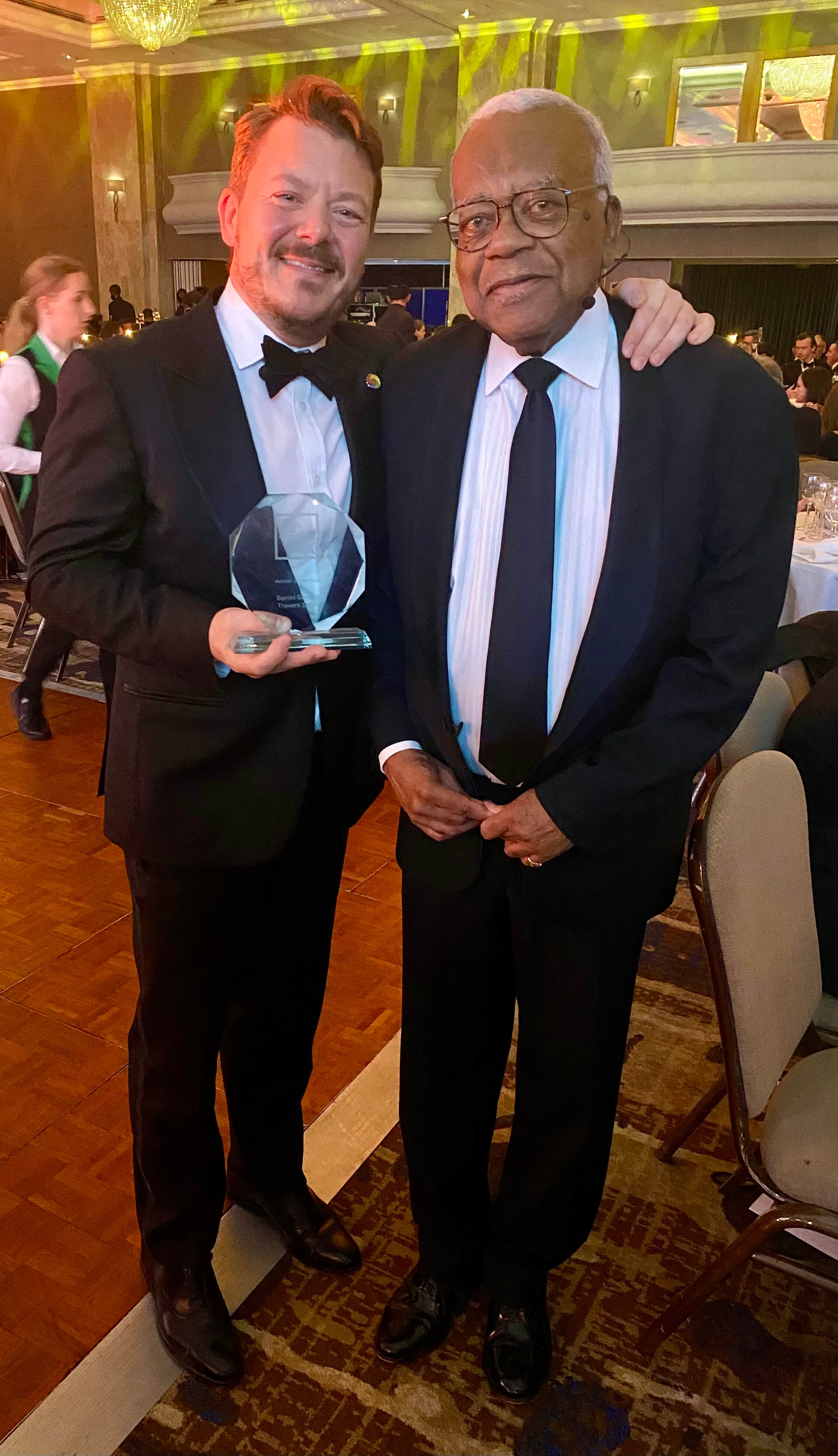 Presented this year by Sir Trevor McDonald, this award celebrates the importance of mentoring in the legal industry by highlighting one person who has made real change through a proven track record of mentoring others throughout their career.

Daniel is a leading lawyer in his field, amongst other things featuring in Legal 500's 'Hall of Fame', and has successfully led Travers Smith's award-winning Pensions Sector Group for the past five years. He is a key advisor to some of the country's most significant pension funds including AXA, BAE Systems, Clarks Shoes and Unilever and a respected leader in both the legal world and in the pensions industry.  We are consistently proud to see Daniel leverage this position to help others through, as the judges put it on the night, 'an extraordinary generosity of spirit'.

Throughout his time at Travers Smith Daniel has mentored individuals at all levels across the firm, helping to empower them to exert positive change. In 2012 Daniel became the firm's first CSR Partner, setting-up Travers Smith's award-winning CSR Programme, which has now touched the lives of many thousands of people, always working to the mantra of 'doing rather than just talking'. A small part of this, but one that brings much joy to all involved, is our innovative art programme – the establishment of which Daniel led in 2015 – and which has, since then, supported hundreds of emerging artists from the University of Westminster and the Royal College of Art.

Daniel has also been a leading figure in Travers Smith's work on diversity and inclusion and is a founding member its D&I Board as well as chair of its LGBT+ Network Group. Mentoring – both formal and informal – has been central to his work on D&I. He has also taken part in reverse-mentoring and believes strongly that well-functioning mentee/mentor relationships are a two way street, offering much to each of those involved.

Externally, Daniel is an active non-executive director of five charities and has helped to set up a number of mentoring initiatives, as well as being a mentor to many himself. As Chair of Trustees for LGBT+ charity Just Like Us, Daniel co-founded and developed Just Like Us's innovative mentoring scheme, which will shortly be entering its fifth year and provides support to young LGBT+ people as they transition from education to employment. Daniel has acted as a mentor to a number of the participants of this scheme. He also sits on the board of Refugees at Home, which he helped found in 2015 and which has since provided close to 200,000 nights of free accommodation to refugees and asylum seekers. Daniel has acted as a mentor to several refugees, including two who lived in his home for several months as a Refugees at Home host. In 2020, Daniel co-founded O:pen, the new professional network for LGBTQ+ people in pensions and their allies, which has mentoring as central to its mission. He helped establish the LGBT+ Division of the Law Society of England and Wales and was a founding committee member. He is a Leadership Fellow of St George's House, Windsor Castle and a member of the Network Group for the All Party Parliamentary Group on Global LGBT+ Rights.

Daniel Gerring commented: "I am proud and genuinely humbled to have been named Mentor of the Year at this year's British Legal Awards. I believe deeply in the impact of mentoring and have mentored many people over the years, as well as setting-up and co-running several programmes with mentoring at their heart. Mentors – both formal and informal – have made a massive difference to my life, success and happiness. I have always wanted to give back, firmly believing in doing and not just talking, and active mentoring is a great way of achieving this."

Travers Smith's Senior Partner, Kathleen Russ, commented: "Congratulations to Daniel for this well-deserved recognition. He has been an inspiration to me and to so many others both within the firm and in the wider community. He has contributed immensely to the inclusive culture at Travers Smith from which we all benefit." 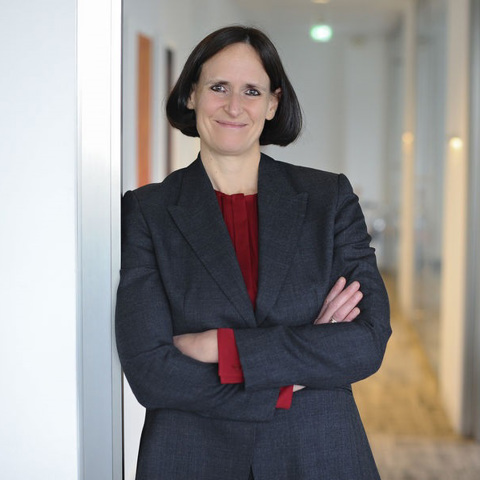