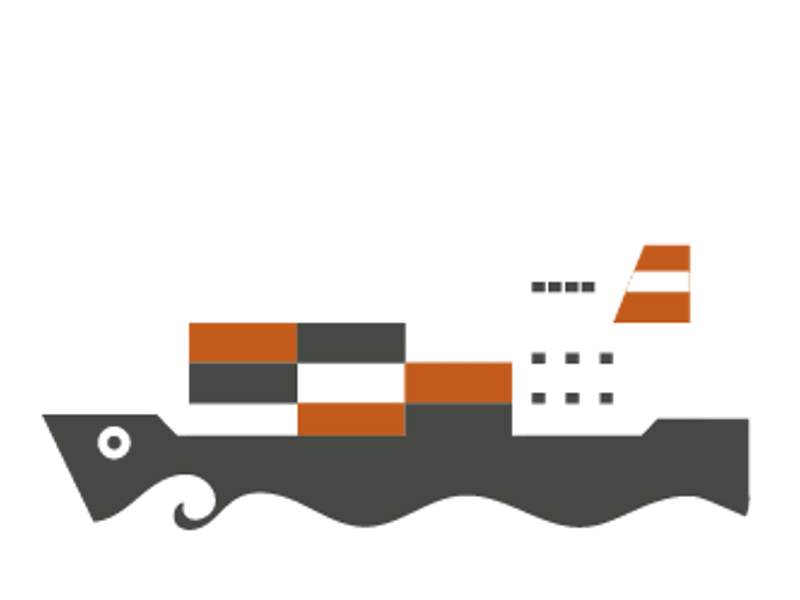 In the recent decision in MUR Shipping BV v RTI Ltd [2022] EWHC 467 (Comm), the court found that a force majeure clause applied, even though the affected party had offered alternative performance. The case also contains some useful lessons about the limits of arbitral appeals and obligations to pay in a particular currency against the background of sanctions.

The facts of the dispute

The dispute in this case concerned the carriage of bauxite from Guinea to Ukraine pursuant to a Contract of Affreightment between MUR Shipping BV (the "Owners") and RTI Ltd (the "Charterers"). Under the terms of the contract, the amount of freight due was defined by reference to a price per metric tonne in USD and payment was to be made to the Owners in the Netherlands.

On 6 April 2018, the US Treasury's Office of Foreign Assets Control applied sanctions to the Charterers' parent company. As a result, the Owners sought to invoke the force majeure clause in the contract. This defined a Force Majeure Event as set out in the textbox below:

"36.3 A Force Majeure Event is an event or state of affairs which meets all the following criteria:

a) It is outside the immediate control of the Party giving the Force Majeure Notice;

d) It cannot be overcome by reasonable endeavors from the Party affected."

The Owners suggested this relieved them from the obligation to load the vessel for two reasons. First, the sanctions exposed them to potential liability as a secondary party if they continued to deal with the Charterers (the "penalty argument"). Second, the sanctions would prevent the payment of freight, since almost all such payments would have to pass through an intermediary bank in the US, and would therefore prevent or delay loading as the Owners could not be expected to load cargo for which they would not receive payment (the "payment argument").

The Charterers denied there was any Force Majeure Event. On the penalty argument, they suggested there was no real risk that the Owners would be exposed to liability under the sanctions, as they were a non-US entity and a transitional period had been provided to wind down relations which covered most of the term of the contract. Turning to the payment argument, the Charterers noted that they had offered to pay freight in EUR and to bear any costs of converting this to USD. Therefore, they submitted that this could not be a Force Majeure Event, as the Owners could have overcome the impact of sanctions by reasonable endeavours – i.e., accepting a different, but functionally equivalent, form of payment

The arbitral award and the appeal

This dispute was submitted to an arbitral tribunal who rendered their First Partial Award on this (and a number of associated disputes) on 23 December 2020 (the "Award").  In the Award, the tribunal  largely accepted the Owners' case, finding that the each of limbs (a) to (c) in the definition of Force Majeure Event had been satisfied.  However, the tribunal found that the Owners could have accepted payment of freight in EUR without suffering any detriment and, therefore, found that the "reasonable endeavours" clause effectively required the Owners to accept this.  Therefore, the tribunal concluded that there was no Force Majeure Event.

The Owners launched an appeal from the Award, under section 69 of the Arbitration Act 1996 and with leave from Calver J, on the grounds that the tribunal had erred in concluding that the "reasonable endeavours" sub-clause required the Owners to accept a form of non-contractual performance.  The Charterers resisted this appeal and sought to uphold the Award both on the original grounds and on a number of alternative grounds.  In particular, they suggested, among other things, that the tribunal had erred in finding that: (i) the Charterers were obliged to make payment in USD; and (ii) any restriction on payments had sufficient causal connection with the prevention or delay of loading or discharge to constitute a Force Majeure Event.  It was this appeal which formed the subject of the decision.

A reminder on arbitral appeals

Before considering the substance of the court's analysis on the appeal, it bears highlighting a few points on arbitration appeals which were examined in the decision.

Requirement to render payment in USD

The judge had no doubt in finding, on a true construction of the contract, that it required payment to be rendered by the Charterers in USD.  He dismissed the notion that USD and EUR payments were functionally equivalent and found that the mere fact that the Owners' agent could convert the payment received to USD prior to remitting this would not render payment in EUR contractually compliant.

The judge noted that there may have been an argument under Dutch law (as law of the place in which payment was to be received) that, notwithstanding requirements under the contract, payment in EUR was permissible. However, in circumstances where the tribunal had not made any finding of fact as to the position under Dutch law, Jacobs J concluded that there was no factual basis on which he could consider this new argument. Further, he found that the failure of the Charterers to raise this in their respondent's notice provided a further reason to reject this argument.  He therefore concluded that the Charterers' offer to make payment in EUR was an offer to render non-contractual performance.

The judge observed that the Charterers appeared to suggest that when considering what a party might be required to do by way of 'reasonable endeavours', and whether this might require them to accept non-contractual performance, the party's contractual obligations were just one factor to be taken into account in an overall assessment of reasonableness.  However, he indicated that he could find no authority in support of this proposition.

Further, he considered this was contrary to the principles of law apparent from Bulman v Fenwick1 and Reardon Smith Line Ltd v Ministry of Agriculture, Fisheries and Food2. In each of these cases, the relevant contract contained an option which allowed the party which was relying on the force majeure event to specify one of a number of different modes of performance. The party had duly specified a mode of performance and then an event had occurred which interfered with that mode of performance only.  The court had therefore been asked to decide whether the notifying party was entitled to invoke the force majeure clause when another potential contractual mode of performance was available. In each case, while recognising that the notifying party was required to do the best they could to enable performance, the court answered this question affirmatively as the options existed for the notifying party's benefit only.

The judge found that these cases provided clear authority "that the nature of the contractual obligation determines the question of the nature of the steps which a party must take to avoid the impact of a force majeure event, and that a party does not have to perform the contract otherwise than in accordance with the contract in order to avoid a force majeure event."  He further noted that the position could be no different where, as here, there was no option as to mode of performance.

Further, the judge dismissed the notion that whether one should be required to accept non-contractual performance depended on the nature or significance of the term which would be compromised.  Any such distinction would still, he suggested, inappropriately relegate contractual performance from the "paramount and determinative" question to just one feature to be weighed in the balance.  Moreover, this would create undue uncertainty.

For these reasons, the judge concluded that the Owners were not, in the exercise of reasonable endeavours, required to accept payment in EUR and that the imposition of sanctions had properly constituted a Force Majeure Event.  Therefore, the Award had been vitiated by an error of law.

The judge considered various arguments advanced by the Charterers suggesting that the tribunal should not have found a sufficient causal connection between non-payment of freight and the prevention or delay of loading or discharging for the purposes of sub-clauses (b) and (c) of the definition of Force Majeure Event. However, the judge found that this was a mixed question of fact and law and that, in all respects, the tribunal's conclusion was within the range of permissible conclusions. Therefore, he concluded, the court could not interfere with this conclusion to uphold the Award on non-expressed grounds, as requested by the Charterers.

The key takeaways from this case are as follows:

It's important not to assume that all disputes involving force majeure clauses will play out in exactly the same way as this one. In particular:

It should be noted, however, that this may not be the final word on this issue, as an appeal on the decision is currently pending before the Court of Appeal. As such, this remains a space to watch.