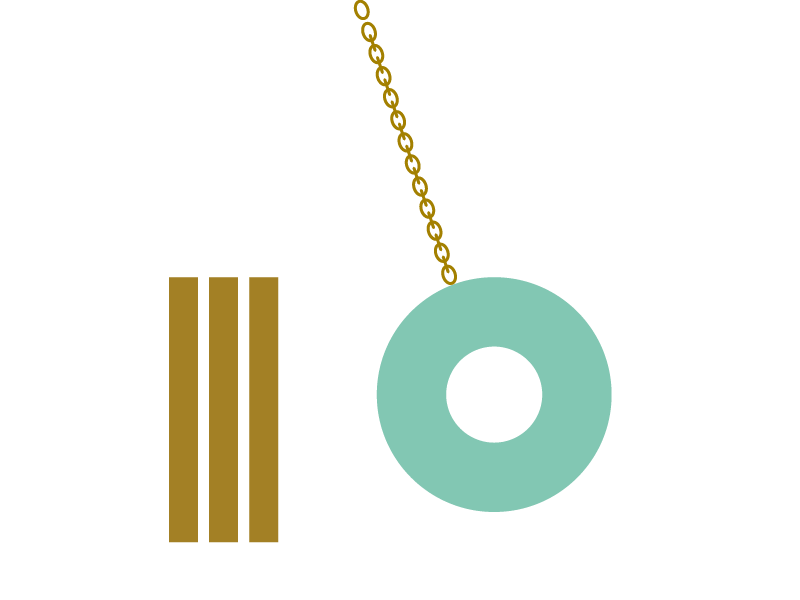 The Competition Markets Authority (CMA) is investigating whether online mattress and bed seller Emma Sleep has breached consumer law by making misleading claims about urgency, including the use of countdown timers for discounted deals. This investigation may be the start of a wider crackdown by the CMA on potentially harmful online selling practices.

What's the issue with urgency claims?

The CMA is investigating whether companies in the Emma Sleep group misled customers by using:

However, as the CMA recognises in its press release, Emma Sleep would only be likely to have breached consumer law if these claims of urgency were misleading i.e. in reality, the deals were not due to end as quickly as implied by the countdown timer or other surrounding information.

The CMA is concerned that if consumers are unfairly pressured into acting quickly, they won't take the time to compare offerings from different providers. That in turn may mean that consumers end up with a worse deal and that competition between retailers is less intense, which is also bad for consumers as it usually means higher prices.

False claims of time scarcity to elicit consumer action are specifically identified in Schedule 1 to the Consumer Protection from Unfair Trading Regulations 2008 (CPRs) as a blacklisted practice.  This means they are automatically considered unfair without the need for the CMA to prove that they had an adverse impact on consumers' decision-making. The CPRs are likely to be the primary consumer law that the CMA is relying on in its investigation.

The CMA's investigation follows a ruling made by the Advertising Standards Authority (ASA) against Emma Mattresses (an Emma Sleep company) in March 2022 that the company misled consumers in its advertising on its website and London Underground posters. The infringing advertising material included use of a "FLASH SALE" countdown clock that re-started once the timer reached zero.  However, it is important to note that the ASA's ruling does not necessarily mean they broke the law, just that they broke the relevant ASA Code.

It is unusual for the CMA to investigate a matter which has been dealt with by the ASA unless the advertiser has either failed to comply with the ASA's ruling or the CMA believes that there are broader issues at stake.  As we explain below, this particular investigation appears to be more a case of the latter.

This investigation is part of a wider consumer enforcement programme currently being undertaken by the CMA, focusing on 'Online Choice Architecture' (OCA), which includes the presentation and placement of choices and the design of interfaces. The CMA published an overview of OCA in a Discussion Paper that details how different OCA designs can harm consumers, drawing on research into behavioural science.

"Many people think of the CMA as being staffed largely by lawyers and economists, but it's also recruited staff with a background in behavioural science to assist with investigations like this one into online choice architecture.  It remains to be seen what the courts will make of evidence based on the predictions that behavioural science makes about consumers' decision-making.  But where a business makes a misleading claim about the need for a consumer to act quickly to secure a special deal, the CMA may not need to resort to expert evidence of this type – because the law effectively presumes that such claims will affect consumers' decision-making."

What other practices might be in the CMA's sights?

The CMA emphasises that this is "just the start" of its work on potentially misleading online claims to consumers and that "all sectors are under scrutiny".  It also states that it will use its full range of powers to tackle harmful selling practices.  In that context, it is worth noting that once new legislation is in place (expected to be brought into force next year), the CMA is expected to have significantly stronger enforcement powers including the ability to impose fines of up to 10% of turnover.  This means that now would be the best time for businesses to review potentially harmful practices to ensure compliance with consumer law.   In particular, businesses may want to review their use of some of the practices highlighted in the CMA's OCA Discussion paper, such as those listed below:

NB - Not all these practices are blacklisted in the same way as false urgency claims – in which case the CMA would need to provide evidence that consumers' decision making is adversely affected (which may lead to greater reliance on other evidence).