Travers Smith LLP is delighted to announce that its Director of Pro Bono, Sam Cottman, and Associate, Raphaella Gabrasadig, have been recognised for their outstanding dedication to pro bono work at the LawWorks Annual Pro Bono Awards 2020. Sam was awarded 'Best Contribution by an Individual', while Raphaella was a recipient of the 'Junior Lawyers Division Pro Bono Award'.

The LawWorks Pro Bono Awards recognise and celebrate the pro bono commitment of LawWorks members, their charity and corporate partners, and the work of independent clinics in the LawWorks clinics network.

Since his appointment as Director of Pro Bono in March 2020, Sam has further consolidated the firm's pro bono programme and its key strands which including climate, environment and sustainability, diversity and inclusion, vulnerable groups and rule of law. Throughout the year the programme has seen the rollout of projects with organisations such as The Chancery Lane Project, Charity: Water, the Green Finance Institute and the National Centre for Domestic Violence (NCDV). Sam has also established the firm's own Domestic Violence Advocacy Unit (DVAU) to work alongside the NCDV in providing advocacy services for victims of domestic violence referred to us by them.

In addition to bringing in new pro bono clients and partnerships to the firm, Sam has continued to run his own case load including:

Raphaella has been actively involved in pro bono since joining Travers Smith as a trainee in 2015. She has worked as part of the team supporting Refugees at Home, from getting them set-up as a charitable entity to advising on compliance with immigration law and drafting forms and policies for the charity. Raphaella has since worked on the Chancery Lane Project, Access Social Care (Access) and in the General Legal Advice Clinic. Last year, she was part of a team assisting Access in registering as a charity as the organisation transferred from Mencap into an independent body providing legal advice and support to those who need social care. Raphaella also attends the General Legal Advice Clinic in Bethnal Green, providing legal advice on a range of matters such as rent and housing disputes.

In addition to her purely legal work, Raphaella dedicates a significant portion of time to supporting two charities as a trustee of the Our Lady of Grace academy trust for schools in East London, and the Wonder Foundation, a women's education charity. She also volunteers at a soup kitchen for the homeless in SoHo and provides mentoring and training to aspiring solicitors from diverse backgrounds

Sam Cottman, said "I am delighted to have been awarded 'Best Contribution by an Individual'. I take great pride in being able to lead the pro bono programme at Travers Smith. The firm has shown unwavering support for the expansion of our pro bono work and as the number of lawyers getting involved increases, so will our impact at a time when society needs it most. I am excited to see what more we can do."

Raphaella Gabrasadig, said: "Pro Bono work is vitally important and a deeply meaningful part of my work. It is a privilege to be able to give back to the community using my legal skills and I hope that the recognition that the firm's programme has received, as well as the clear impact it is having on those that we are supporting, encourages others to get involved where they can."

LawWorks Chair of Trustees, Alasdair Douglas, said: “Congratulations to the winners and finalists – all deserve recognition and celebration of their work and the difference they make in enabling access to justice, especially over the last difficult year. It was inspiring to see our first ever virtual awards event broadcast live, and my thanks to the production team and everyone involved.” 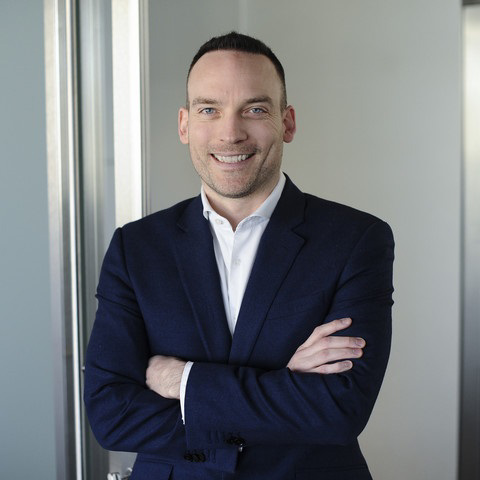