It’s well known that if two competing firms fix prices or share customers/markets, they can be fined for breaching competition law.  But a recent case involving the energy sector highlights the potential for liability to be imposed on businesses such as software providers which have helped to facilitate anti-competitive activity.

Earlier in 2019, the energy regulator, Ofgem, fined two energy suppliers, Economy Energy and EGEL, for agreeing to share markets and allocate retail customers.  It also fined Dyball, a provider of software and consultancy services, for helping the suppliers to ensure that they could block sales to each other’s customers.  Dyball was present at meetings where the arrangement not to compete for each other’s customers was discussed.  It then supplied customer relationship management (CRM) and billing systems which were specially configured to facilitate the arrangement.  Throughout the process, it also made suggestions as to how the system for blocking sales could be improved.

Was it fair to fine Dyball just for doing what its customers asked?

You could say that Dyball was a victim of its own success in the sense that it did what every software provider should aim to do:  proactively identify its customers’ needs and provide them with a system that meets those needs.  However, so far as Ofgem was concerned, Dyball’s understanding of what its customers wanted meant that it was well aware of the intended illegal arrangement (and if it did not know that it was illegal, then it should have done; ignorance of the law is no excuse).

Where does this leave software providers?

It also lends substance to a warning issued by the Competition and Markets Authority (CMA) in 2017 that suppliers which configure software to help customers fix prices or share markets are at risk of infringing competition law.  That warning followed a decision by the CMA to fine two online businesses which configured their software to ensure that they were not undercutting each other on price.  As it happened, their software provider had no awareness of the infringement – but this did not stop the CMA highlighting the potential for software providers to be implicated, as illustrated by this latest case involving the energy sector.  Click HERE for our briefing on that case. 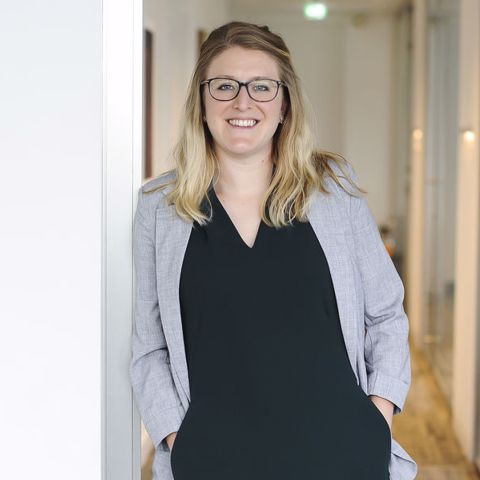