This award celebrates the leadership achievements in business services functions and awards five role models who have excelled during the past year.

Over the past six years, Stacey Rickford has created, developed, scaled and successfully embedded a new business services function across the firm; a highly specialised business manager role known as "Legal Operations", which exists to drive and deliver change.  Her inspirational leadership resulted in her promotion to become the firm’s first firmwide Legal Operations Director in 2021.

On her award win, Stacey commented:

"I am extremely proud to have been named as Best Business Leader at this year's Awards. I believe the Legal Operations function plays an important role in revolutionising the business of law and increasing collaboration as between business services teams and with our lawyers." 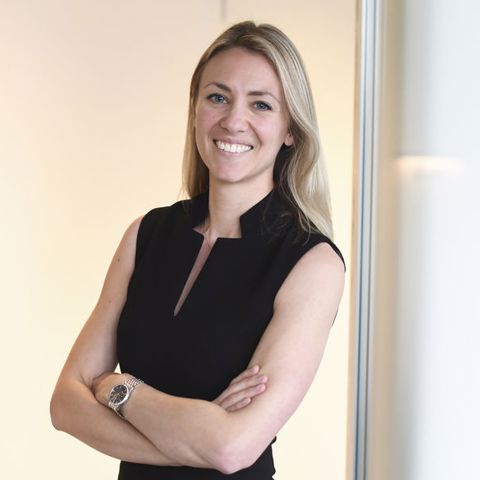