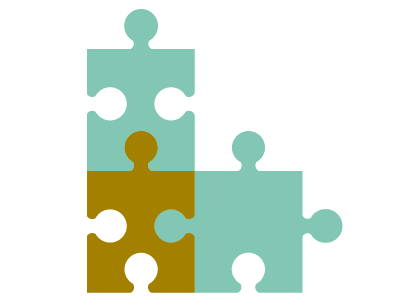 The UK Government has announced plans for a "Brexit Freedoms" Bill which would make it easier to change retained EU law. It is also considering a series of other measures with implications for retained EU law.

Retained EU law is a new category of UK law which was created primarily in order to avoid "gaps" opening up in the UK statute book following Brexit and to provide certainty – for more information, see our Q&A guide to retained EU law. Having left the EU, the UK Government is keen to make the most of opportunities presented by its freedom to diverge from EU rules. However, it is concerned that this may be a time-consuming process, particularly where primary legislation is required. It is also concerned that certain aspects of the current status of retained EU law within UK law may constrain its ability to diverge where appropriate.

Alongside a review of retained EU law intended to identify areas to prioritise for reform, the Government is also proposing to make it easier to change retained EU law through a "Brexit Freedoms" Bill which may contain the following measures:

The review of retained EU law will also consider "whether we should retain directly effective EU rights that overlap with existing domestic law rights". An example would be the right in Article 157 of the EU Treaty (relating to equal pay for equal work between men and women), which has been retained as part of UK law following Brexit. It could be argued that it should be removed, as the UK has similar national legislation on equal pay. However, Article 157 is widely regarded as having broader scope than the relevant UK legislation, which could make it problematic to remove (given previous assurances that Brexit would not undermine workers' rights). For more detail on the extent to which EU Treaty rights are preserved as part of retained EU law, see this briefing.

At the time of writing, the timing of both the review of retained EU law and the any Bill to implement these reforms was unclear – but until the Bill has been passed and brought into force (which is likely to take at least a year, if not longer), the position as regards retained EU law is expected to remain as set out in our detailed Q&A.

Parliamentary scrutiny of statutory instruments is already widely regarded as inadequate – and the Bill is likely to prompt further calls for reform in this area. Concerns are also likely to be raised that some suggested changes (such as allowing lower courts to depart from retained EU case law) may have unintended effects, such as encouraging parties to litigation to raise points relating to retained EU law as a tactic in order to cause delay or increase the other side's costs. More generally, even with a fast-track procedure, changing the law takes time; in particular, there is usually an expectation that a public consultation will take place and Parliamentary Counsel needs time to draft the revised legislation. The sheer volume of retained EU law means that Government will need to consider very carefully which areas it prioritises for reform; it is to be hoped that it will focus on those with maximum benefit for the economy.

Finally, the "Brexit Freedoms" Bill also forms part of a broader plan to cut £1 billion in red tape. However, there are relatively few "quick wins" or areas where the Government could simply remove all regulation;  this is likely to make the £1 billion target challenging to achieve in practice, especially given the UK Government's ambition to be seen as "setting high standards at home and globally" (for more discussion of the Government's approach to regulatory reform, see this briefing).

On this site, you will find knowledge resources designed to help you and your business navigate the post-Brexit legal framework and business environment. 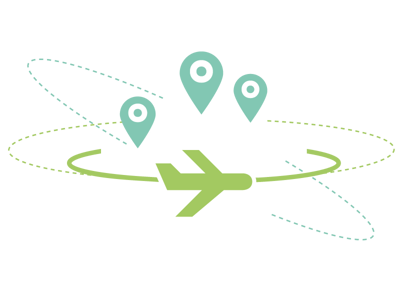