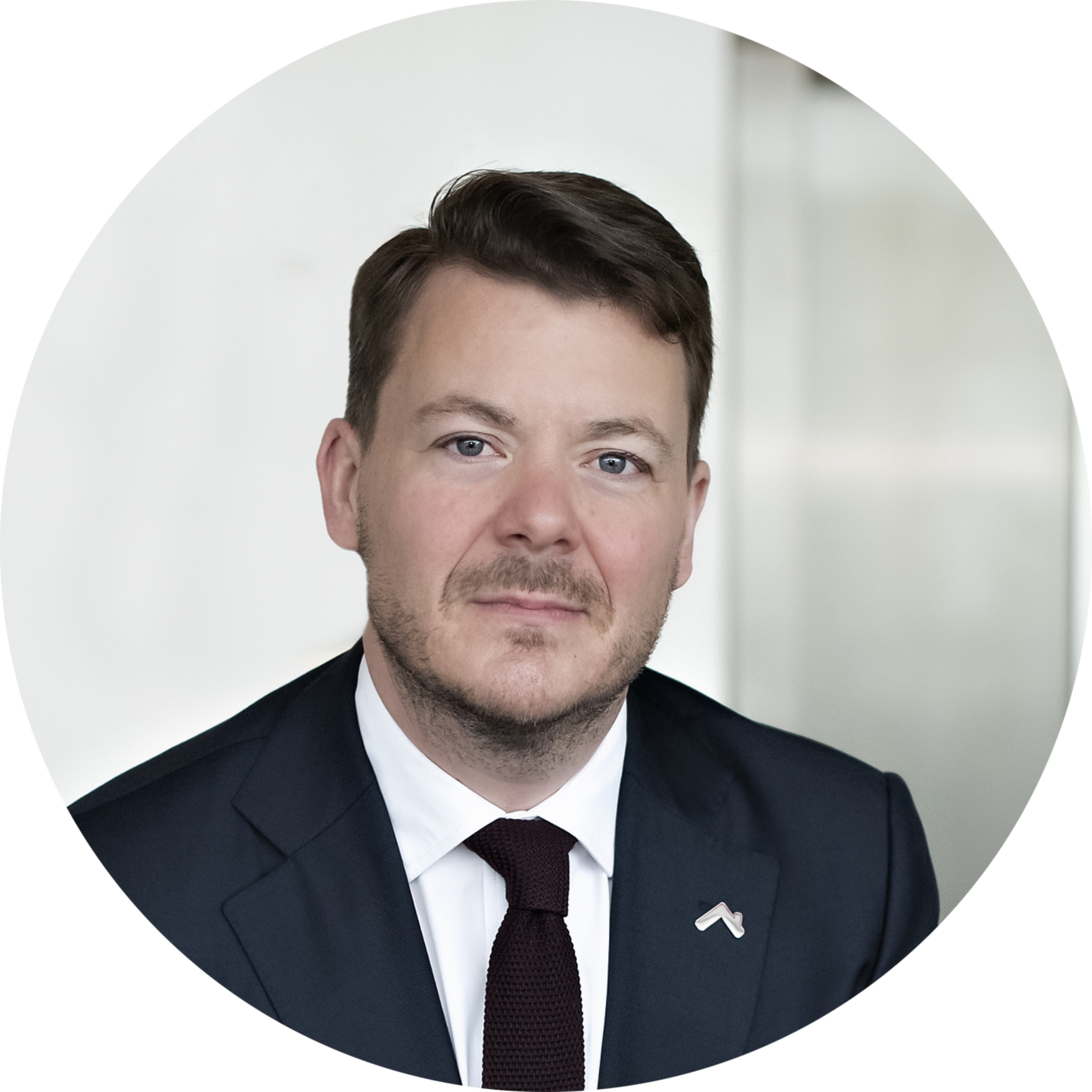 We are delighted to announce that Travers Smith’s Partner and Head of Pensions Daniel Gerring has, for a fifth consecutive year, been ranked in OUTstanding’s worldwide 100 LGBT+ Executives List, which has this year been published by Yahoo Finance. Daniel has placed at Number 14 on this prestigious list and is the highest ranked private practice lawyer.

The list profiles 100 high performing LGBT+ individuals from around the world who have made an exceptional contribution to promoting LGBT+ inclusion in the workplace and society. Listed individuals were nominated by peers and colleagues and selected by a judging panel consisting of: Lord Browne, Executive Chairman of L1 Energy; Ashok Vaswani, Global Consumer and Payments Head at Barclays; Harriet Green, CEO & Chairman Asia Pacifica at IBM; Dawn Airey, Independent Director, at Grosvenor Estates GBI; Suki Sandhu OBE, Founder & CEO at INvolve & Audeliss, and Lianna Brinded, Head of Yahoo Finance UK. Each person was scored on their impact on LGBT+ inclusion inside and outside the workplace, their business achievements, and the seniority and influence of their role.

Daniel is a senior partner heading up Travers Smith's award-winning Pensions Practice. He has been the firm's senior champion for LGBTQ+ equality since 2012. He chairs the firm's LGBTQ+ Network Group, sits on the firm's Diversity & Inclusion Board and is also chair of the firm's Retirement Benefits Committee. As the firm’s most senior out LGBTQ+ executive, Daniel is constantly driving meaningful progress, from drastically improving the firm’s position in Stonewall’s Workplace Equality Index, to championing LGBTQ+ and broader inclusion through sessions covering LGBTQ+ intersections with refugees, mental health, faith, international human rights, homelessness and disclosure. He has supported the introduction of numerous more inclusive policies, including paid surrogacy leave for all.

Externally, Daniel actively supports a number of non-profit organisations, including sitting as a non-executive director on several boards. He is Chair of Trustees of Just Like Us (JLU), the LGBT+ charity for young people, and co-runs a mentoring programme for JLU volunteer ambassadors moving from education into employment. Daniel has secured funding and broader support for a range of LGBT+ initiatives, including the establishment of a bursary for a PhD in LGBT+ studies at Cambridge University (lgbtq@cam) and several projects with the charity GiveOut. He also sits on the boards of Refugees At Home, which he helped found in 2015 and which has since provided close to 180,000 nights free accommodation to refugees and asylum-seekers, and City YMCA London - supporting young homeless people in London, of which 25% are estimated to be LGBTQ+. Daniel is one of the founders of O:Pen, the LGBTQ+ network group for people in the Pensions industry. Under his leadership, Travers Smith's Pensions team has been recognised as a leader in its field – including winning the Diversity and Inclusion Excellence Award at the UK Pensions Awards in 2020. Daniel is a Council member of the Society of Pension Professionals and chairs the SPP's Diversity & Inclusion Working Group. He is also a member of the Pension and Lifetime Saving's Association Diversity & Inclusion Advisory Board.

Daniel is a member of the Network Group for the All Party Parliamentary Group on Global LGBT+ Rights and a Leadership Fellow of St George’s House, Windsor Castle.

Daniel Gerring said "I am honoured to be included in the OUTstanding 100 LGBT+ Executives List again this year. At a time where many of us are forced physically to be apart, it is heartening to see, in this list, so many fantastic examples of inclusive leadership for the benefit of LGBTQ+ people and our wider communities."

David Patient, Managing Partner commented "Many congratulations to Daniel for this recognition again this year, which is richly deserved. He has for many years been an effective advocate for LGBTQ+ equality, both within the firm and the wider community, and has contributed immensely to creating an inclusive workplace culture of Travers Smith where everyone can be their authentic selves." 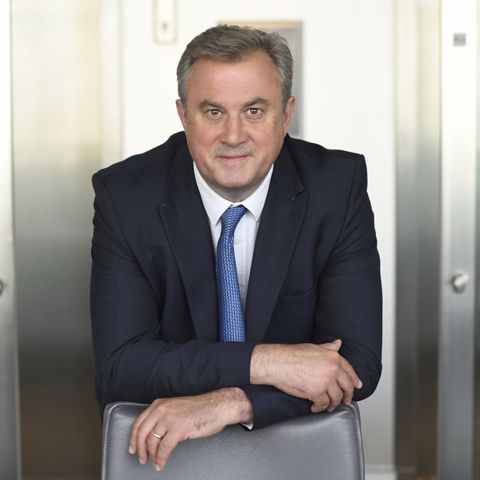