Travers Smith's Alternative Insights: Changing the structure of financial regulation in the UK

At least for some of its advocates, one of the main benefits of Brexit was to enable the UK to set its own regulatory rules – perhaps in particular for the financial services sector.  The Financial Services and Markets Bill, which is now going through the Parliamentary process, is the most tangible indication yet that substantial change may indeed be on the way.  Not all asset managers will be cheering.

First, it is important to cut through the rhetoric. Listening to the two candidates vying to succeed Boris Johnson as prime minister this summer, one might have been left with the impression that a comprehensive bonfire of EU law will now take hold immediately. As we explained in our briefing on the Bill, the truth, at least for financial services, is more prosaic: the draft law does foresee the revocation of EU financial services rules, but at a time to be decided by the government and almost certainly in stages, with many of the same rules re-appearing elsewhere. Perhaps not the "Big Bang 2.0" that was promised – a promise recently repeated by the incoming Chancellor.

But the Bill is nevertheless significant, in part because it will change the structure of financial regulation in the UK. Retained EU law will move from the statute book to the regulators' rulebooks. New powers will be given to the regulators – who will also have a "secondary" objective to focus on competitiveness and growth, and an explicit requirement to contribute to the UK's net zero target. In return, the regulators will also face more oversight from the Treasury, and the government will have the power to direct the regulators to make, amend or revoke rules "where there are matters of significant public interest".

Over time, therefore, the rulebooks will evolve, and that will herald ever greater divergence from the EU – and more work for firms that have to comply with both UK and EU rules.  Regulators will consult on changes to the rules, but this will likely be against tight deadlines and so early and robust industry engagement will be vital.

So what will this mean for alternative asset managers who are regulated in the UK?

Clearly, there are opportunities for the UK to make helpful changes to its regulatory rulebooks.  For instance, the BVCA recently wrote to the FCA with a number of suggestions to improve the UK fund regime.  It is true that some of these changes would have been possible while the UK was a member of the EU – but many of them would not have been.  Moreover, reform proposals coming from industry might get a more sympathetic hearing in the post-Brexit environment, especially under an incoming prime minister keen to burnish her pro-growth (and pro-Brexit) credentials.

Perhaps more significant is the UK's decision not to follow the EU on regulatory initiatives since 2020, in particular the plethora of new regulation on sustainable finance.  While the UK government and the FCA have already made clear that they support the objectives of these new rules in principle, they have a chance to learn lessons from the EU's unsatisfactory implementation.

The extent to which these opportunities represent real cost savings or competitive advantages for UK firms will depend very much on how the regulator approaches its task.  And while, for many firms, the instinctive reaction will be that divergence is more bothersome than beneficial, for firms headquartered in the UK the promise to sweep away unnecessary rules, and to simplify others, may yet deliver upside – as could the opportunity for the UK regulator to be more fleet of foot in responding to new developments with new or updated rules.

Most specific rule changes will be evolutionary rather than revolutionary, but it is clear that the UK is avowedly charting its own course in almost every area of financial services.

These changes may take years to filter through, but that does not mean that the next year or so will be quiet.  In the shorter term, the UK FCA has recently set out its priorities in a "Dear CEO" letter to alternative asset managers.  The portfolio letter focuses on three main priorities for the FCA: consumer needs, integrity of the markets and market abuse, and environmental, social and governance (ESG).

Alternative asset managers that deal with retail investors, including high net worth or sophisticated individuals, should be aware that its focus on consumers means that the FCA will expect regulated firms to demonstrate thorough investor assessment processes.  Firms are already required to ensure that investments are appropriate for the relevant investor type and meet client needs, as well as to clearly outline target markets for distributors.  There are also new rules coming on financial promotions of high-risk investments (effective from 1 December this year) and on a new consumer duty (effective from 31 July 2023).

Asset managers will need to focus on these as a matter of priority, to determine whether they will be caught and, if so, to embark upon a potentially onerous regulatory change project.  In doing their initial assessment, they will need to be careful not to make assumptions; for instance, many firms may think they do not deal with "retail customers", but the new consumer duty definition is broad and looks through fund vehicles to underlying investors. Firms can be caught even if they do not have direct contact with an end investor in a distribution chain.  For firms that are caught, there will be much to do in a short period of time.

Conflicts of interest, leverage, market abuse, and firm culture – including a somewhat delayed initiative on diversity and inclusion – are also singled out for special mention by the FCA – and, inevitably, there is also a reminder that the fight against greenwashing is a priority: firms need to make sure that their ESG claims are supported by action, and disclosures are clear and not misleading.  The UK's answer to the SFDR – the SDR – is also on the way (assuming the new government does not scrap or delay it), and many firms will have to publish TCFD reports in 2023 or 2024.

While over the last few years firms have had to focus on challenging new EU rules, the next few years will be dominated by changes to the fabric of the UK regime. Most specific rule changes will be evolutionary rather than revolutionary, but it is clear that the UK is avowedly charting its own course in almost every area of financial services and these changes will inevitably have resource implications – even if there are, ultimately, some benefits. 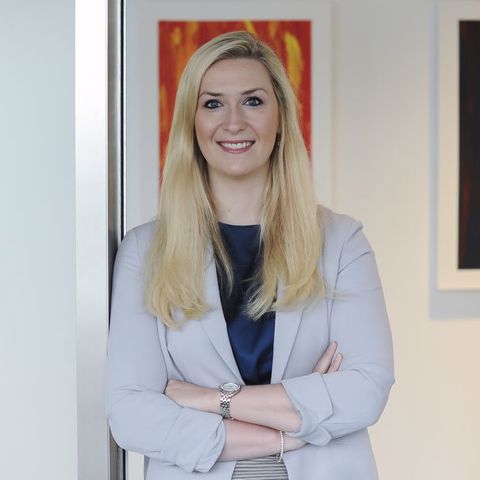 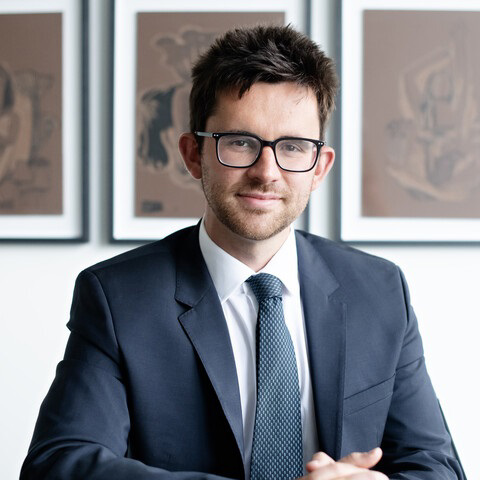