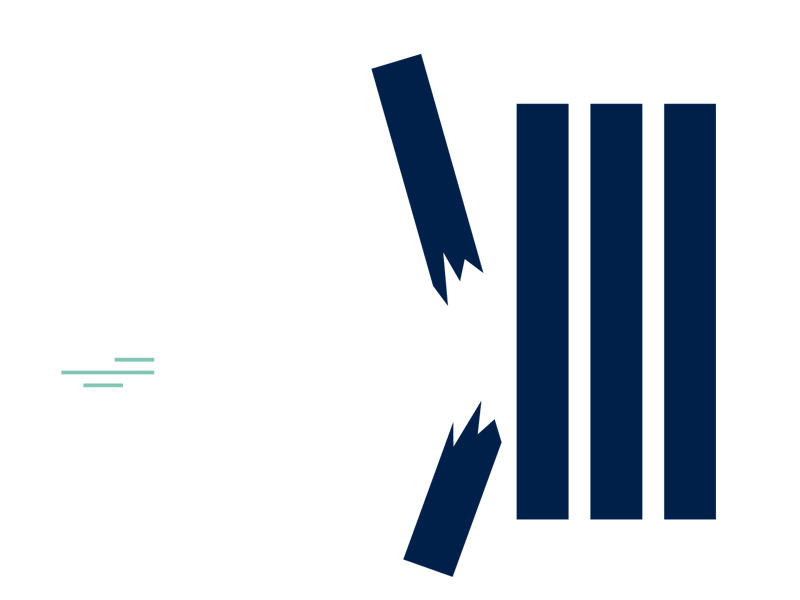 As part of a raft of proposals to overhaul the current competition and consumer law regimes, the UK Government has set out for consultation a number of wide-ranging proposals concerning competition law enforcement in the UK. Competition Act enforcement is the focus of this briefing.

The Government concedes that the evidence on the Competition and Market Authority's (CMA's) current performance in Competition Act cases is mixed. Post-Brexit, the CMA will increasingly find itself faced with more challenging investigations relating to both the Chapter I and Chapter II prohibitions and the Government considers it important that the CMA can conduct large and complex investigations more efficiently.

Whilst the UK’s competition system is internationally well regarded, the Secretary of State for Business, Energy and Industrial Strategy (BEIS), Kwasi Kwarteng MP, has also said that by delivering on the Government's Manifesto commitment to give the CMA enhanced powers to tackle anti-competitive practices, the UK can give businesses confidence that they are competing on fair terms, and the public confidence they are getting a good deal.

However the proposals for competition law enforcement are wide-ranging, including changes to the scope of competition authorities' jurisdiction to investigate, powers to compel evidence, the penalties that can be imposed for non-compliance with investigate measures, powers to impose interim measures, the CMA's settlement procedures, how parties exercise certain procedural rights and even the level of judicial scrutiny that the CMA is subject to when its decisions are appealed to the courts. The long list of proposed reforms (if adopted, even in large part) would be the most significant overhaul of the UK CMA's powers since its inception in 2014.

Government’s strategic steer to the CMA

The Government has traditionally provided the CMA with a high level ‘strategic steer’ issued by the Secretary of State for BEIS. These steers are issued once each Parliament and set out the Government’s expectations and priorities for the CMA’s role in competition policy. The steer is not binding, but the CMA takes it into account when assessing its priorities. The Government is now consulting on whether it should provide its 'steer' more regularly, and increase the level of clarity given as to its priorities and expectations. Nonetheless there as a limit as to how far this would impact the independence of the CMA, given that the steers would remain non-binding: although it is proposed that the CMA would need to explain its reasons in the event that it departs.

Currently, both the Chapter I and Chapter II prohibitions require two jurisdictional tests to be met before anti-competitive agreements or conduct are subject to UK competition law. First, an effect on trade within the UK is required. Second, the agreement must have been, or been intended to be, implemented in the UK (for the Chapter I prohibition) or the business carrying out the conduct must have a dominant position within the UK or any part of it (for the Chapter II prohibition). By contrast, both the US and EU competition regulators can look at conduct occurring outside of their jurisdictions, but which nonetheless has an impact on their markets and consumers.

Recognising that, with increased globalisation, agreements implemented or alleged dominance outside of the UK may harm competition within the UK, the Government now proposes to bring the UK jurisdictional tests in line other international regulators.

The Government proposes a raft of measures to strengthen the CMA's (and other competition regulators') powers to investigate, and the penalties that can be imposed for non-compliance with investigative measures. The key proposals include:

The Government is consulting on a number of proposals to encourage businesses and individuals to come forward with details of suspected anti-competitive behaviour, and to account to those who may have suffered harm. These include considering:

The CMA has powers to impose ‘interim measures’ in Competition Act investigations, which allow it to take action against certain conduct before concluding an investigation where it considers it necessary to act to prevent significant damage to a person, or a particular category of persons or to protect the public interest. These measures can, in certain cases, have a profound impact (even if only temporarily) on the way in which businesses can operate. However, the use of such measures has been very limited in the UK up to now.

However the Government proposes to change the rules regarding access to file so that the CMA is only required to provide the business with notice of the proposed 'interim measures' decision and the reasons for it, and not provide access to the CMA’s underlying file of evidence as a matter of course.

In the Government's view, the access to file stage can be a time consuming and resource intensive process and, if the 'interim measures' powers are too burdensome to use, then their purpose is undermined. However, removing the ability to fully review underlying evidence may clearly have a real impact on the process for parties to fully understand and challenge any such decision. Coupled with this, the Government also proposes to change the standard of review if an 'interim measures' decision is appealed from full merits to judicial review grounds.

Introduction of an additional settlement procedure for Chapter II investigations

The Government proposes to introduce an additional settlement procedure for Chapter II investigations which would allow the CMA and the business under investigation to enter into an 'Early Resolution Agreement'. Importantly, this would not require an admission of liability as is the case with settlement currently. This proposal is made because a business admitting that it holds a dominant position in a market could risk exposing itself to significant liability, not just for claims in relation to the conduct under investigation but also for other unrelated matters.

The Government is also seeking ways to streamline the existing settlement processes (i.e. the process for agreeing commitments, and for settling a case early in exchange for a reduction in the level of the fine imposed).

Under the proposals, the threshold for immunity for penalties for both Chapter I and Chapter II infringements would be reduced to companies with an annual turnover of less than £10 million. The provisions for withdrawal of immunity following notice by the CMA would remain in place.

It is proposed to remove the current requirements in the CMA Rules on the decision makers in Competition Act investigations (currently there needs to be at least two fresh decision makers with no prior involvement in the case). Instead, Government proposes that the CMA should have autonomy to determine the most effective internal decision-making processes for Competition Act investigations. Whilst this may lead to internal efficiencies for the CMA, the precise scope of these proposals needs to be fully considered to ensure proper decision making across the board that adequately protects against risks of bias.

Perhaps one of the most significant aspects of the consultation concerns the debate over the appropriate level of judicial scrutiny in appeals of CMA Competition Act decisions.

Views are sought on what the appropriate level of scrutiny should be – i.e. whether the Competition Appeal Tribunal should fully review CMA decisions 'on the merits' or whether its review should be limited to judicial review principles.

In recent years there have been calls in the Furman Review, the Penrose Report, and Lord Tyrie’s reform proposals for the standard of review in appeals against Competition Act investigations to be reconsidered. This is despite the Government concluding in a previous 2011 consultation that the standard of review for a Competition Act appeal should remain as a full 'on the merits' appeal: a view that was subsequently shared by the Competition Appeal Tribunal itself in a response to the Government in 2013.

Strong responses from stakeholders are expected in this area.

The UK Government recognises that cooperation with the CMA's international counterparts is vital in order for the UK to realise its ambitions to take a leading role in global competition enforcement and policy.

With that in mind, the CMA has signed cooperation framework agreements with a number of competition authorities across the globe, including the US, Australia, Canada and New Zealand (see Memorandum of understanding (publishing.service.gov.uk). In the post-Brexit world, a deal with the EU (currently not yet agreed) is being actively pursued on both sides of the channel.

The period for public consultation is open until 1 October 2021.

As explained above, the UK Government is also consulting on a number of other reforms in the consumer and competition law space, including on the processes for merger and markets cases, a new competition regime for the digital sector and a significant overhaul of consumer law enforcement. Alongside these consultations, the Secretary of State for BEIS has also written to the CMA to request its advice on how the UK can better use the tools available under competition and consumer law to achieve the government’s net zero and sustainability goals. That advice is due by early 2022.

Given the far-reaching nature of the proposals put forward, and the likely strength of views from respondents, the outcome of this consultation will be keenly awaited. Although there is some positive news for businesses in the proposals put forward (for example on the increased protections for leniency applicants and for settlements in Chapter II cases) other aspects will spark intense debate, in particular where there are arguably impacts on vital rights of defence.