UK consumer law reform: will the tough talk be matched by action? 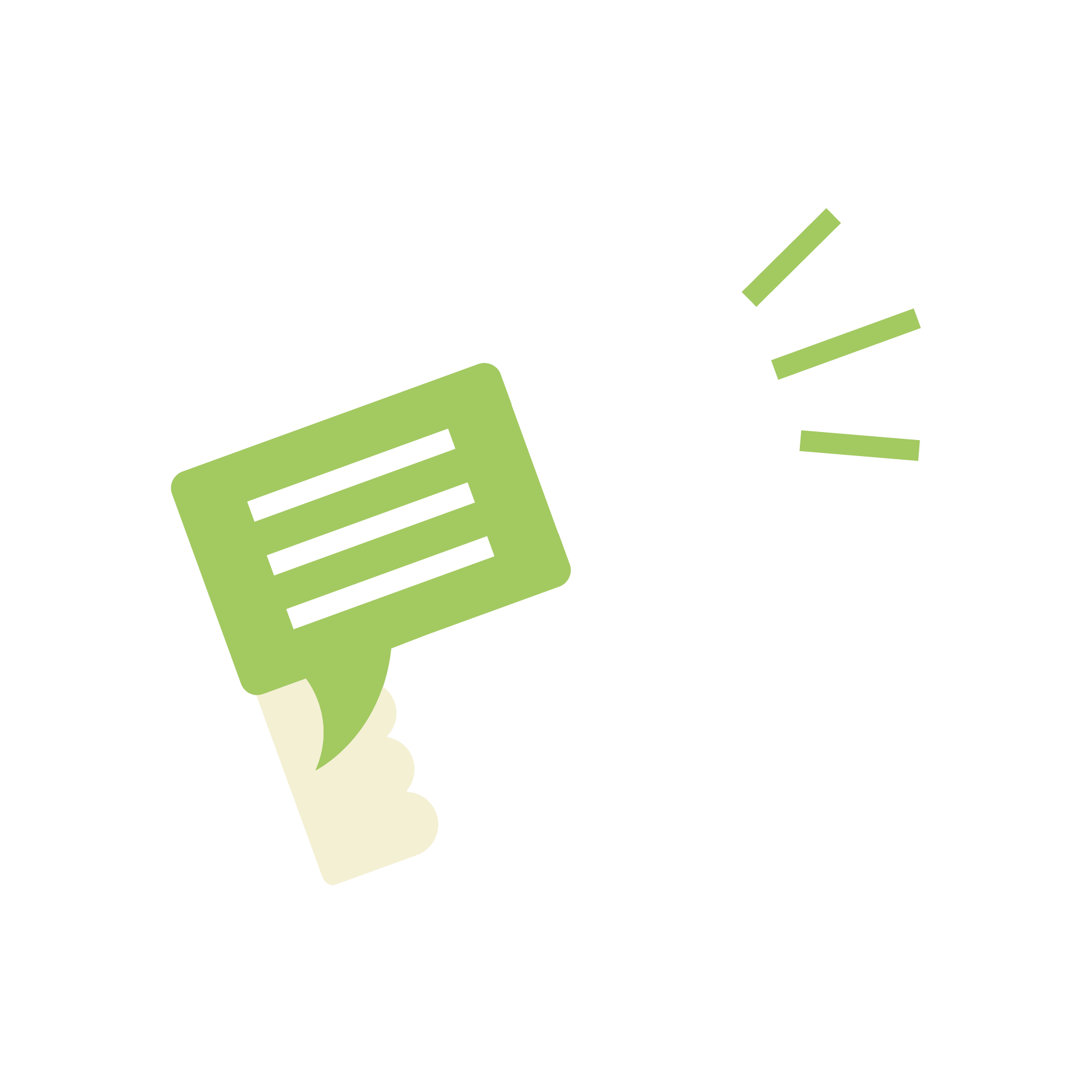 The UK Government is consulting on plans to reform consumer law, including giving regulators powers to impose fines of up to 10% of global turnover for breach of consumer legislation. If implemented, these changes are likely to result in a significantly tougher regulatory environment for consumer-facing businesses. But as we explain below, we have been here before – and the real tests will be whether the tough talk is translated into action and if so, how quickly.

Currently, consumer regulators such as the Competition and Markets Authority (CMA) and sectoral regulators (such as the Financial Conduct Authority, Ofcom and Ofgem) have relatively weak enforcement powers. If they believe that a business is infringing consumer law, but the business refuses to change its behaviour, they have no powers to compel it to do so. Only a court can make such an order. Regulators can and do take businesses to court (see textbox below) but as the Government admits, this process is "lengthy, complex, and costly and even if they [i.e. regulators] are successful there are no financial sanctions for civil breaches of consumer protection law and few civil sanctions for frustrating the enforcement process."

Problems with going to court to enforce consumer legislation

In February 2008, the CMA's predecessor, the Office of Fair Trading (OFT), initiated court proceedings against the estate agent Foxtons over certain provisions in its agreements with consumer landlords. The High Court found that a number of these terms were unfair but the court proceedings alone took over 2 years to reach a conclusion and as noted above, the court had no powers to impose any civil monetary penalty for the breaches of consumer law.

At present, the CMA also has to go to court if it considers that a business has failed to comply with its investigatory powers under consumer law – as demonstrated earlier in 2021 by proceedings brought against Norton Antivirus in the context of the CMA's inquiry into auto-renewal of computer software subscriptions.

Given the problems with going to court, regulators typically prefer – where possible – to reach a negotiated settlement with businesses, usually supported by voluntary undertakings. However, those undertakings are not directly enforceable. This means that if a business fails to live up to its promises, the regulator's only option is to bring court proceedings - the very thing that it was trying to avoid by accepting the undertakings (and even if the court agrees that there was a breach of the undertakings, it cannot impose any sanction in respect of this).

How will the proposed new regime be different?

The proposed new consumer enforcement regime will be more in line with the powers of the CMA and other sectoral regulators to enforce competition law. Instead of having to go to court, the CMA (and probably other sectoral regulators as well) will be able to investigate and reach a decision which will be binding on the business in question immediately. That decision may include an order to cease the behaviour found to be illegal. It may also include a civil monetary penalty of up to 10% of global turnover, intended to "punish" the illegality and deter others from engaging in similar conduct. If, in the course of an investigation, the regulator believes that a business has failed to cooperate or provide sufficient information, it will be able to impose a civil penalty of up to 1% of annual turnover, with an additional daily penalty of up to 5% of daily turnover if non-compliance continues (again, without having to go to court). Such penalties could be imposed in addition to the higher fines for breach of consumer law mentioned earlier. The Government is also considering making it possible to enforce voluntary undertakings directly or to allow civil fines to be imposed where a business has failed to comply.

What difference will the reforms make?

It will, of course, be possible for businesses to appeal against decisions by regulators finding that they have breached consumer law – just as they are able to appeal against decisions taken under the competition regime. However, by removing the need to go to court, the proposed reforms will significantly strengthen the CMA's hand and those of other sectoral regulators with consumer enforcement powers, such as the Financial Conduct Authority, the communications regulator Ofcom and the energy regulator Ofgem.

The two big questions are firstly, whether the Government will legislate to implement these reforms and secondly, when they will ultimately come into force.

On the first question, it is worth bearing in mind that the record of previous Governments of delivering on apparent commitments to strengthen enforcement powers of consumer regulators is somewhat patchy. For example, the Regulatory Enforcement and Sanctions Act 2008 passed by the last Labour administration included powers to allow consumer regulators to impose civil monetary penalties – but these were never activated (they were used instead to allow civil fines to be imposed for various other purposes, such as breaches of environmental law). However, if the current Government were to shelve the proposed reforms, it would be going against:

On balance, therefore, our view is that it is more likely than not that these reforms will proceed in some form – and that consumer-facing businesses therefore need to be prepared for a tougher regulatory environment (bolstered by other reforms – see further below). However, this may still be several years away.

The deadline for responding to the consultation is 1 October 2021. After that, the Government would need to analyse the feedback and produce its own response, following which Parliamentary time would then need to be found for legislation to enact the reforms. The Government already has a busy legislative agenda and the 2021 Queen's speech made no specific reference to a Bill on consumer law reform. Assuming that primary legislation is required, it seems unlikely that a Bill would emerge until 2022 – meaning that the earliest it could be realistically brought into force would probably be 2023.

The Government is also consulting on a number of other reforms in the consumer and competition law space, which we will be commenting on separately. These include proposals to regulate subscription contracts (whether for the supply of goods or services), fake reviews and practices such as "drip pricing" (where products are advertised at an attractive headline price but it does not include fees and charges that are added during the purchasing process). It is also looking at:

The Queen's Speech: did you miss anything?

B2C marketing: CMA calls for businesses to disclose how "green" their products really are