UK merger control and markets reform - where next? 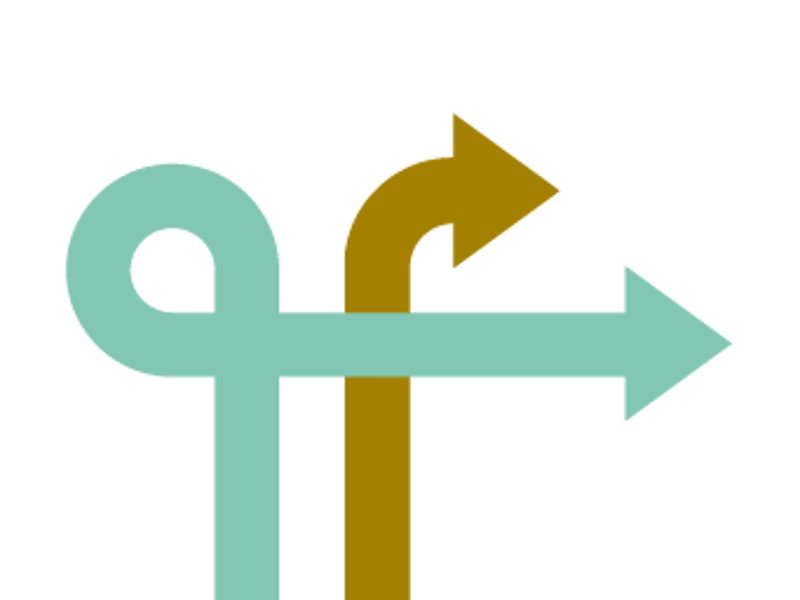 The UK Government has launched a wide-ranging consultation proposing far reaching reforms to the competition and consumer law enforcement regimes.

As part of this, substantial changes are proposed for the UK merger control regime, as well as for market studies and investigations. The UK Government is simultaneously consulting on specific proposals to govern the digital technology sphere, including enhanced scrutiny of mergers involving 'Big Tech' (view our briefing here). If the proposals are adopted (or, at least, adopted in large part) this would be the most significant overhaul of the UK Competition & Market Authority's (CMA) powers since its inception in 2014.

How did we get here?

The proposed reforms aim to take forward a number of recommendations made in recent years, most recently in the report commissioned from Conservative MP John Penrose (published in February of this year). This followed earlier proposals by the then-CMA Chair, Lord Tyrie, in February 2019 (proposing, amongst other matters, mandatory filing for certain categories of mergers) and the report by the CMA on the 'state of competition in the UK' published in November 2020.

In the mergers sphere, the Penrose report referred to the fact that unnecessary delays and inefficiencies are caused by the fact that, even in merger cases where the CMA and the parties agree on what needs to change, they are prevented from reaching an agreement on remedies before the end of a Phase 1 or Phase 2 investigation. The same applies to markets work, where agreement on remedies cannot be reached until the end of a market study or investigation. Penrose therefore recommended that the CMA should be allowed to accept legally-binding commitments at any stage, including at any stage of a Phase 1 or 2 merger review. Penrose also referred to the fact that there may be scope for an updated 'fast track' route for some mergers, going beyond the current arrangements.

What is proposed for the UK merger control regime?

The proposals proceed upon retaining the UK's current voluntary-notification regime (despite earlier calls, e.g. from Lord Tyrie, for some kind of mandatory notification system post-Brexit). The UK Government's view is that the current voluntary, and non-suspensory, regime strikes the right balance between the protection of consumers and the regulatory burden on business. However the revised jurisdictional tests, set out below, would risk drawing in a significant number of transactions that may currently escape merger review.

Under the proposals, mergers may be notified to the CMA where:

Under the proposals, mergers involving one significant market player (most likely the acquiror, but it may be either party) with UK turnover of more than £100 million and a share of at least 25% of any plausible description of goods or services would be caught, regardless of the size of the target or the extent of any overlap. Although the voluntary nature of the regime is retained, businesses will need to give increased consideration as to whether their merger may be called in for investigation by the CMA.

As explained above, calls have been made in recent years to allow the CMA and parties to cooperate in bringing about conclusions to merger (and market) investigations earlier than is permitted under the existing regime. Currently, parties are prevented from reaching an agreement on remedies with the CMA before the end of a Phase 1 or Phase 2 merger investigation. The Government now proposes to allow binding commitments to be agreed earlier in the Phase 2 process, possibly alongside the ability to pause the Phase 2 investigation whilst commitments are being considered.

It is also proposed to couple a more streamlined remedies regime with the ability for merging parties to request an automatic 'fast-track' reference to Phase 2, without a Phase 1 investigation being required. Under these proposals, parties would provide a short-form submission, prior to the commencement of the CMA's Phase 2 investigation, requesting referral. Importantly, the parties would not have to accept that the merger has a realistic prospect of resulting in a 'substantial lessening of competition' in order to request the referral (in contrast to the little-used current fast track system, where such an admission is required).

Given that much of the CMA's evidence gathering is often undertaken during Phase 1, a 'fast track' request may lead to an extension of three weeks to the Phase 2 timetable to allow for evidence gathering. However, overall, this would be shorter than the current statutory timescale for Phase 1 investigations (40 working days, or approximately 8 weeks) even accounting for the existing fast-track procedure.

Other proposals under consideration

The consultation covers a raft of other proposals in the mergers sphere, including:

What about the UK Markets regime?

Alongside the merger review proposals, the Government is considering what changes might be introduced in relation to CMA investigations into the functioning of particular markets. The Government proposes to overhaul the current two stage process (consisting of a primary market study stage, followed by a more in-depth market investigation) with one of two proposals:

In other proposals, the Government’s preferred approach is for the CMA’s Board to act as the responsible decision maker (rather than a panel of independent experts) when deciding whether to impose remedies at the end of a market study. This would, in the Government's view, provide a fresh review or ‘second pair of eyes’ without the need for the appointment of a full independent panel such as that currently used for market investigations.

Views are also sought on the merits of granting the CMA the same powers to impose interim measures in market investigations as it does in Competition Act investigations.

The Government recognises that cooperation with the CMA's international counterparts is vital in order for the UK to realise its ambitions to take a leading role in global competition enforcement and policy.

With that in mind, the CMA has signed cooperation framework agreements with a number of competition authorities across the globe, including the US, Australia, Canada and New Zealand (see Memorandum of understanding (publishing.service.gov.uk). In the post-Brexit world, a deal with the EU (currently not yet agreed) is being actively pursued on both sides of the channel.

As part of this consultation, the UK Government is seeking views on the introduction of new legislation to update current information sharing provisions (under Part 9 of the Enterprise Act 2002) to provide clearer and more flexible rules for sharing information between the UK’s competition authorities and their overseas counterparts.

The Government is proposing changes to the system for appointing, and setting the role of, CMA Panel members that it believes should produce a system that is faster and more consistent.

The reforms proposed include:

Sanctions for non-compliance during the process of an investigation

Alongside this raft of specific proposals for merger control and markets work, the Government is proposing a significant overhaul of the sanctions that can be imposed for non-compliance and non-cooperation with the UK competition authorities. The strengthened powers aim to bring the relatively low administrative penalties that can currently be imposed by the CMA (in the event of, for example, a failure to fully comply with information requests) more in line with the higher penalties that are permitted under the EU regime. Fixed penalties of up to 1% of a business’ annual turnover, as well as the power to impose an additional daily penalty of up to 5% of daily turnover while non-compliance continues are proposed. Civil penalties are also proposed in the event that the rules of a confidentiality ring are breached.

The period for public consultation is open until 1 October 2021.

As explained above, the UK Government is also consulting on a number of other reforms in the consumer and competition law space, including on the processes for conducting competition law enforcement/antitrust cases, a new competition regime for the digital sector and a significant overhaul of consumer law enforcement. Alongside these consultations, the Secretary of State for Business, Energy and Industrial Strategy has also written to the CMA to request its advice on how the UK can better use the tools available under competition and consumer law to achieve the government’s net zero and sustainability goals. That advice is due by early 2022.

Given the far-reaching nature of the proposals put forward, and the time that Government has taken (since the earlier proposals from Penrose and Tyrie) to reach this stage, the outcome of these consultations will be keenly awaited.