Contracts are often amended to take account of changed circumstances. But care is needed to avoid the pitfalls.

Think about the rest of the contract

Where the proposed change only relates to one or two provisions of the contract, it's easy to overlook the potential knock-on effects on other provisions.

For example, in Unaoil v Leighton (2014), a dispute arose over a contract for oil infrastructure in Iraq. The original contract price was about $75 million, with a liquidated damages clause providing for recovery of about $40 million in the event of breach. However, when the price was later reduced to $55 million, no corresponding adjustment was made to the $40 million liquidated damages figure. This led to a finding that the liquidated damages clause was “extravagant and unconscionable” and could not be enforced, based on the rule against penalties. It is therefore critical to consider the impact of any changes on other provisions which may also need adjustment, such as:

Many contracts specify that all variations must be in writing, signed by both parties. However, in MWB Business Exchange Centres v Rock Advertising (2016), the Court of Appeal confirmed that such clauses will not prevent a variation made orally from being effective. Similarly, it is also possible for informal variations to be accepted by conduct (e.g. where both parties have been performing the contract in a manner at odds with what the agreement says). As a result, is it still worth including such a clause? We believe it is - because as the following case demonstrates, there are sound practical reasons for adopting a reasonable degree of formality when dealing with variations:

The dangers of informal process

In Crest Nicholson v Akaria (2010), the parties had signed a contract but still needed to agree the detail relating to certain payments. There was an exchange of correspondence on the issue and the parties appeared to have reached agreement. However, Akaria subsequently took issue with what was said to have been agreed. The main problem was that the amendment was based on a relatively informal chain of correspondence and one of the key documents in that chain contained inconsistencies. This meant that, so far as the court was concerned, no agreement had been reached on the payments. The end result was that the change to the contract was not binding.

Make sure that you deal with consideration i.e. the need for each party to promise something of value in return for the other's obligations. Without consideration, a variation will not be binding on the other parties.

If all parties are agreeing to make changes which go beyond what they were originally required to do, that may be sufficient.

However, if in doubt, the safest approach is to include "token payments" of e.g. £1 (to be paid by any party which is not agreeing to undertake additional obligations). This is particularly important where some parties are only agreeing to give up rights, rather than to undertake new or different obligations.

Making the variation by deed avoids the need for consideration altogether, but this involves additional formalities – so in practice, the "token payments" approach will often be easier.

Finally, where you have a large number of amendments, it may be worth producing a version of the agreement as amended for ease of reference. This is usually done by the parties agreeing to adopt an amended and restated version of their original contract. 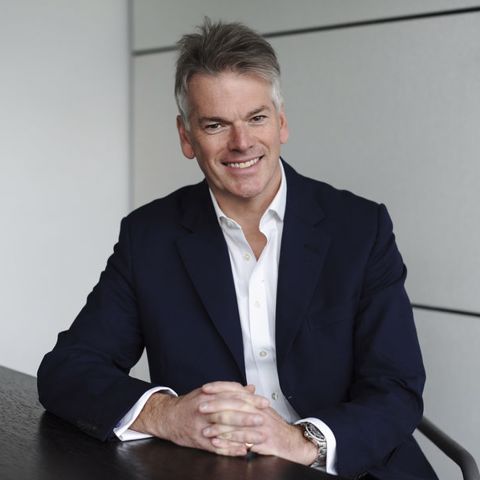