In December 2020, the BBC reported that black workers at Lloyds Bank earn a fifth less than other colleagues. According to the bank, the discrepancy is because they "are disproportionately under-represented at senior levels".

The bank has pledged to take action and intends to do so by increasing the number of black staff members in senior roles to at least 3% by 2025. Lloyds Bank's disclosure of its ethnicity pay gap was voluntary, but the Government is proposing to introduce a mandatory requirement for large companies to report on their ethnicity pay gap figures. The Government is still analysing feedback from last year's consultation and a response is expected imminently.

We have been working with clients to analyse their pay gaps and to help them implement measures to improve equality in the workplace. Please get in touch with the team if you would like to discuss further. 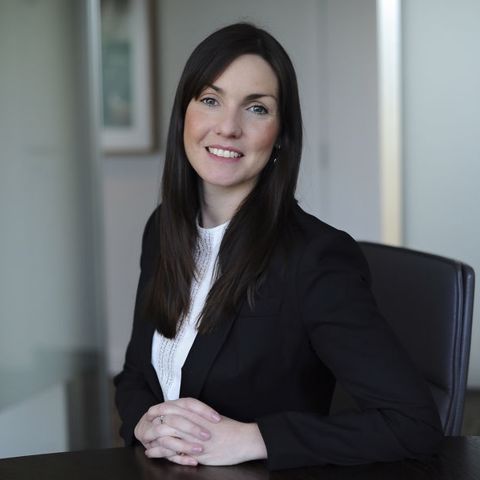 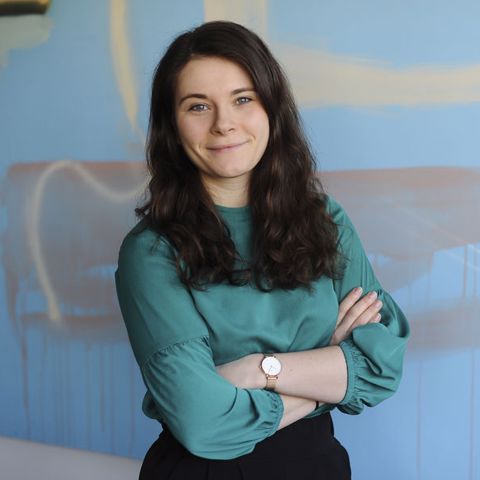